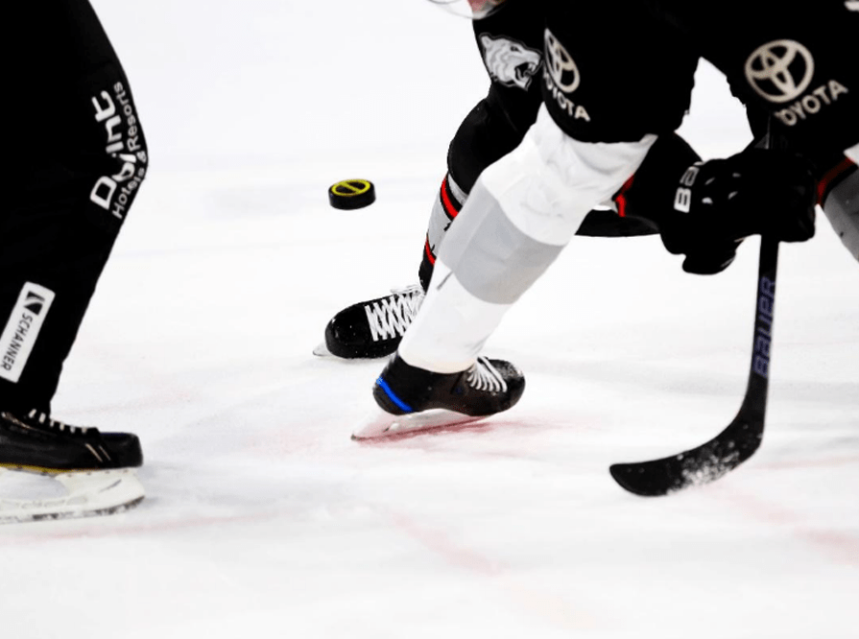 Although not quite as popular with mainstream sports fans in Europe and some other parts of the world, hockey is an absolute institution in the colder parts of North America and of course, our dear Canada. We go crazy, especially for the NHL and the Stanley Cup Playoffs.

Indeed, becoming Stanley Cup Champions is the most prestigious honour. The trophy is also the oldest professional sports title in North America, having been established in 1893. However, teams need to navigate the NHL regular season successfully, then compete in three best of seven of Stanley Cup playoff rounds before reaching the Stanley Cup Finals to win it.

The Stanley Cup Playoffs follow the regular NHL season and typically occur during April and May, with the top two teams then going head-to-head in a best-of-seven format in the Stanley Cup finals at the end of May and into the start of June.

Of course, like many other sports with strong supporter followings, NHL betting is also exceedingly popular. In the sections below, we’ll look at why this is so.

It goes without saying that placing a bet on sport – regardless of whether you’re playing or spectating – definitely adds an extra layer of excitement to proceedings.

Many people choose to bet on their favourite teams to win, but this is just one aspect of betting on hockey. Players can also choose to bet on certain outcomes in matches – e.g., correct score bets, first goalscorer bets, or even handicap bets (i.e., teams to win a match by at least some goals).

Even if you didn’t want to support either team in the match, you could place “neutral” bets, such as the total number of goals that the match will have – that way, you’re just supporting action instead of a particular team.

2. Putting Your Knowledge to the Test

If you consider yourself a real expert of the sport, you can choose to put your money where your mouth is and stand by what you say by placing a bet on hockey.

You may choose to bet on individual matches, on certain players doing well, or you can even play the long game by betting on outright markets and finding odds on Stanley Cup winners or even season-long NHL bets. Indeed, you’ll even find lots of special hockey markets, such as whether the Stanley Cup winner will be from the US or Canada.

3. Fun with (or at the Expense of) Friends

If you support different teams from your friends, betting can also spice up the times you’re stuck watching your friend’s team play.

Should you choose to be a good friend, you can join in and support the same team by placing a bet on their team – this way, you have a common goal and will both want the team to win. It’s all very nice.

However, if you have a twisted sense of humour, you can opt to bet against your friend’s team – meaning you support the opponents and put yourself on a collision course with your friend. This can be especially amusing if your new team goes on to win, and you can laud it over your friend.

As discussed earlier, modern betting covers so much more than getting odds on the latest match result. You can also bet on every aspect of the sport.

From player draft bets to total points in a game, whether an American or Canadian team will win the Stanley Cup, and even the number of sin bins in a game – there are ice hockey betting markets on everything you can possibly imagine.

Such side bets can add an extra level of fun to proceedings, especially when you’re in a group of friends and you all put some random bets on – only with these fun side bets could you end up cheering every sin bin that gets awarded.

One of the most important things about betting on hockey is that it should only ever be for fun. It would be best to look at hockey betting as a form of entertainment and never as a sure way of making money.

Of course, everyone loves winning a bit of money when a bet comes in, but you should never be relying on a bet and certainly never spending more than you can afford to lose.

There you have it; the many reasons people bet on hockey; we hope you enjoyed your read.