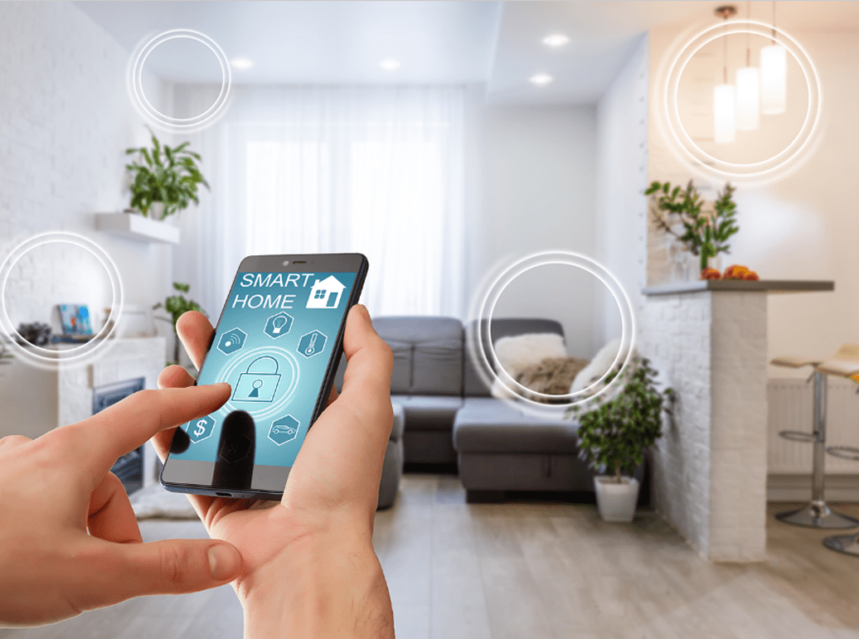 Not long after 5G started to take root in Toronto and other urban centres in Canada, Bell announced that the next stage of 5G, ‘5G+,’ is about to land. Said to be arriving by the end of the year, the telecommunications company headquartered in Montréal aims to make the ultimate mobile internet experience even better with the enhancements that come with deploying a 5G+ network.

As we regularly see in Canada, and particularly Toronto, Bell isn’t the only one weighing in for 5G+, so there’ll be options for customers. Still, perhaps the big questions are what does 5G+ achieve, and does the everyday mobile user even need the additional punch packed by the enhanced form of 5G?

What does Bell bring with 5G+?

A great deal of the hype surrounding this next digital revolution has been about 5G, with the 5G network hailed as a globe-changing technology that can make just about everything better. So, why does a company need to go further with 5G+? As it turns out, Bell’s 5G+ will offer up to 3Gbps download speeds by running on the 3500MHz spectrum, per mobilesyrup.com/2022/06/15/bell-5g-announcement-toronto/.

Standard 5G was hailed as being able to deliver between 1Gbps and 10Gbps, depending on the provider, network, and region. However, Bell’s original 5G network offers peak download speeds of up to 1.7Gbps, making 5G+ nearly twice as powerful in Canada. Furthermore, it’s said to further decrease other major selling points of 5G, such as its already low latency.

Bell will be launching in Toronto soon, but by the end of the year, the company has plans to have 5G+ available to around 40 percent of the population. Customers who already have the Ultimate 45 ($85 per month) or Ultimate 50 ($95 per month) plans with compatible devices will be the first on the 5G+ network. Just before their announcement, Rogers also revealed its form of 5G+, which will launch in Nanaimo.

Is 5G+ needed in Toronto?

On plans that cost nearly $100 per month, it’s difficult to justify the need for 5G, let alone 5G+. Most online applications, websites, streaming, and download services used by everyday customers don’t need that much power. Of course, greater download speeds and less latency do iron out almost every online experience, but the necessity of 5G+ at a casual consumer level isn’t really there right now.

Take the popular form of online entertainment of online casino gaming. In Canada, anyone can go to www.bodog.eu/casino/blackjack-games to play the video blackjack games for real money and have a smooth experience on 4G. Single Deck Blackjack plays very well on 4G and loads a bit faster on 5G. In fact, the live dealer versions, which use live streaming technology, also work to a very high quality through 4G internet.

More significant differences would likely be seen in streaming options that offer the latest, highest quality picture and sound, such as with 8K streaming. Even then, though, a smartphone screen can only be so good and so big, making it a bit wasted for viewers on the go. Where 5G+ really does matter, though, is in the future scope of Toronto.

It’s said that 5G is the technology that can unlock our wildest, sci-fi city dreams, with so-called smart cities potentially becoming a reality powered by the super-fast, super-reliable network, as explored by www.sciencedirect.com/science/article/pii/S2667305322000060. So, while 5G+ or even 5G won’t have a massive impact on the lives of millions of people in Toronto now, in a couple of decades, it could transform the city.

While bringing 5G+ to Toronto first is significant news, for the everyday consumer in the city, it won’t make much of a difference for a while.