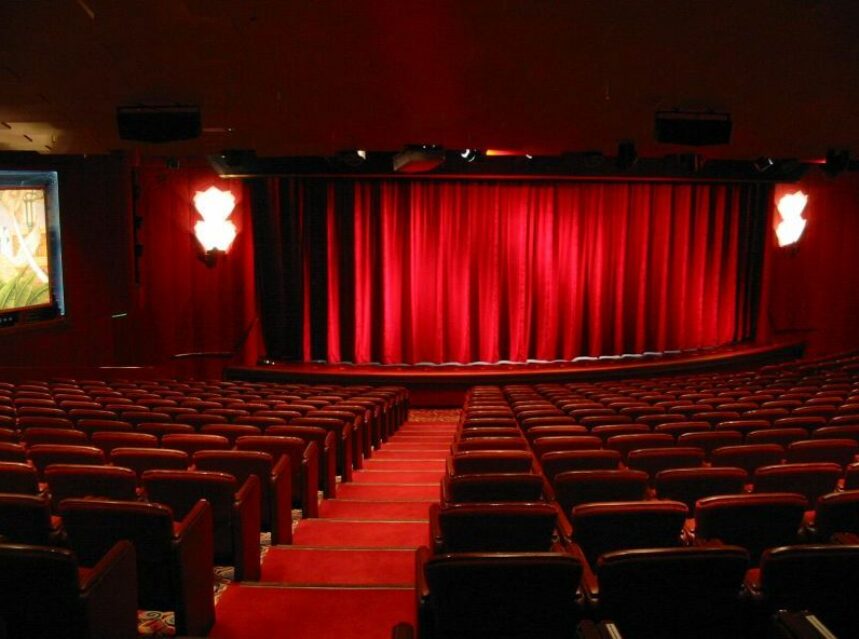 The fourth edition of the Au Contraire Film Festival, which showcases though-provoking films that deal with mental illness in order to break the boundaries, push the envelope and erase the stigma of this important matter, is scheduled to take place from October 25 to 28 at the Montreal Museum of Fine Arts.

It all begins on October 25 with a groundbreaking monologue by comedian Christophe Davidson, who has been deemed as the festival’s first-ever official spokesperson, which will deal with his own mental health issues and ordeals with mental illness. It will be followed with the screening of the festival’s opening film “Patient’s Rites”, directed by American Issa Ibrahim, and is a musical documentary about how he spent nearly 20 years in a mental hospital during his descent into psychosis. Ibrahim will be present at the screening and will participate in a live panel discussion.

Also included in the festival’s line-up is “Therapy Night” (October 26), which includes the screening of six short films that will feature the North American premiere of the Italian short “Millelire”, which deals with a schizophrenic’s difficult relationship with his family; a screening of the award-winning feature “Krisha”, which tells the story of a young woman’s return to her family which she abandoned many years ago, and takes place over the course of a Thanksgiving holiday; and closing night screenings of several animated short films and the Canadian premiere of “Fear”, which was a favorite with viewers at the 2016 Tribeca Film Festival.

For more information about the festival, go to www.acff.ca.

If you have an event that you want publicized in the Grapevine, please send the information to my attention at bookbanter@hotmail.com