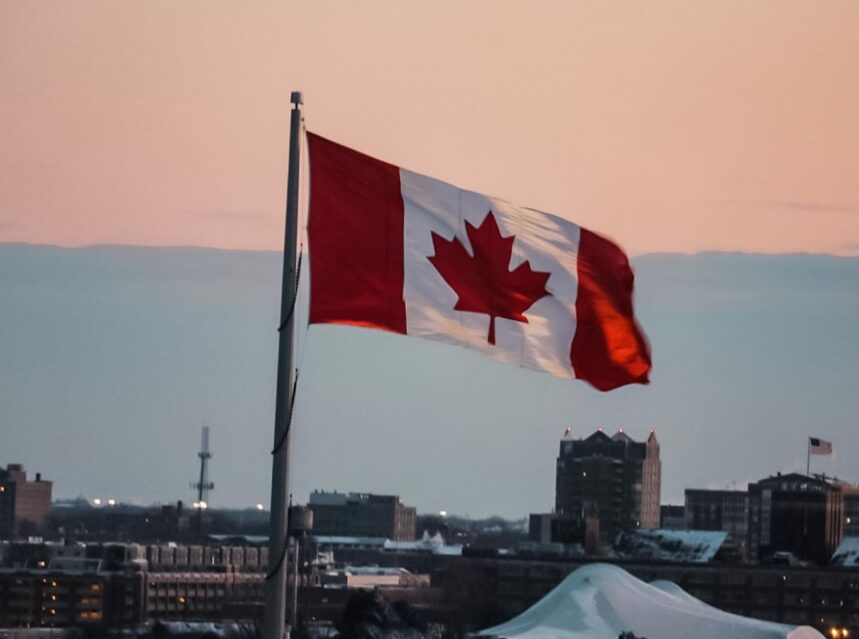 Canada is one of the world’s most renowned countries for its beauty. However, it’s also known to offer high-quality education to both local and international students. Understandably, thousands of students flock to the country from different countries in search of a good education at Canadian universities. However, many of these students don’t know which cities are the best for them to stay and live in and get the best experience in Canada. If you’re reading this article, you’re probably one of these international students, or you’ll soon be.

Having to adapt to a new country, make lifestyle adjustments and try to take in your new environment might be challenging. It can be quite daunting. However, with the right information and adequate knowledge, you can understand the place you’re at, and you’ll find things easier. As an international student, one of the first things to note is the cost of living in the city you’re in. This knowledge would inform your decision-making and help you live your best life.

There are several factors to consider when choosing the ideal city for you, such as transportation, safety, scholarships, job opportunities, etc. The best cities should offer these benefits while exposing you to a new culture and making your learning process relatively easier. It should also be easy to get a pro essay writing service if you need someone to help with your essays and assignments. This article discusses some of these cities in Canada that you should live in as an international student.

Every year, Montreal welcomes about 350,000 international students seeking quality education at some of the highly celebrated universities in this city, such as McGill University. Concordia and University of Montreal are also popular choices. This city is known for its rich cultural heritage and fun activities, such as comedy shows and festivals. French and English are the most commonly spoken languages in Montreal, but there are a few others. Many factors make Montreal stand out as one of the best cities to live in for international students. Some of these are ease of transportation, student friendliness, safety, employment opportunities, and the monthly cost of living.

Toronto is one of the most popular cities in Canada. This is understandable, as it’s Canada’s largest city with a population of 6 million people. It’s also the most multicultural city in Canada, and this makes it easier for international students to find it friendly and settle in this city. Toronto has world class universities including University of Toronto, Toronto Metropolitan University and York U. Toronto also has several job opportunities for international students that allow them to work while studying and get good employment post-graduation. This is possible because there are many large companies in this city, including Cisco (ranked as the best employer of labor by Forbes in 2021), Google, Coca-Cola, Apple, and Nike.

The capital of Canada, Ottawa is another beautiful and cosmopolitan city in Canada, with less than half of the population speaking French and English. If you have lived in this city long enough, you might be fluent in French. University of Ottawa and Carleton University both have international student programs. Ottawa is has a rich cultural and historical heritage, and you can see this at attraction sites like the Canadian War Museum, Parliament Hill, Rideau Canal, the National Gallery of Canada, and Notre Dame Basilica. The city is stunning with its Rideau Canal, two small lakes and Parliament Hill situated on the shores of the picturesque Ottawa River. It features incredible biking trails and is not far from the beautiful Gatineau Hills of Quebec. There are also several companies in this city, such as Shopify, Bank of Canada, Hydro Ottawa, and Adobe Systems Canada, to mention a few. So, there are lots of job opportunities after graduation.

Vancouver is located on the west coast of Canada and is considered one of the best places to live in the world. The city on the Pacific has five universities including the very popular UBC. It has an impressive urban landscape, with very close access to mountains and beaches. So, if you’re a nature lover or city slicker, you’ll love Vancouver. Also, it’s close to the US border (only 45 minutes away) and the city of Seattle. This means that if you secure a visa to the US, you can easily move through this city to the US. There are also excellent work opportunities with companies like Fairchild Group, Canucks Sports and Entertainment, HSBC Bank Canada, etc.

Quebec is one of the most historical and oldest cities in the country. It has three universities with Laval being the biggest. This beautiful historic city is also home to UNESCO’s World Heritage Site, which preserves much information about the past centuries. There are also many beautiful attractions, such as the Place Royale’s old cobblestone square, the stunning beauty of the waterfall at Parc de la Chute Montmorency, and the Terrasse Dufferin boardwalk on the oceanfront.

Another good thing about this city is that it offers many work opportunities for international students after their studies, with companies like the Canadian National Railway, Air Canada, Pfizer Canada, Clarins Canada, and L’Oreal Canada. It’s also easy to find professionals writing college papers to handle your essays. This makes it a good choice for international students to study and live in.

Canada has many beautiful cities for international students to live and study in and it all comes down to choosing a a city and university that complements your lifestyle and career path. No matter where you choose, Toronto, Montreal, Vancouver, Quebec City, Halifax, Calgary, Canada has a great deal of quality live, study, work destinations.

best places to study in Canada, where to go to school in canada