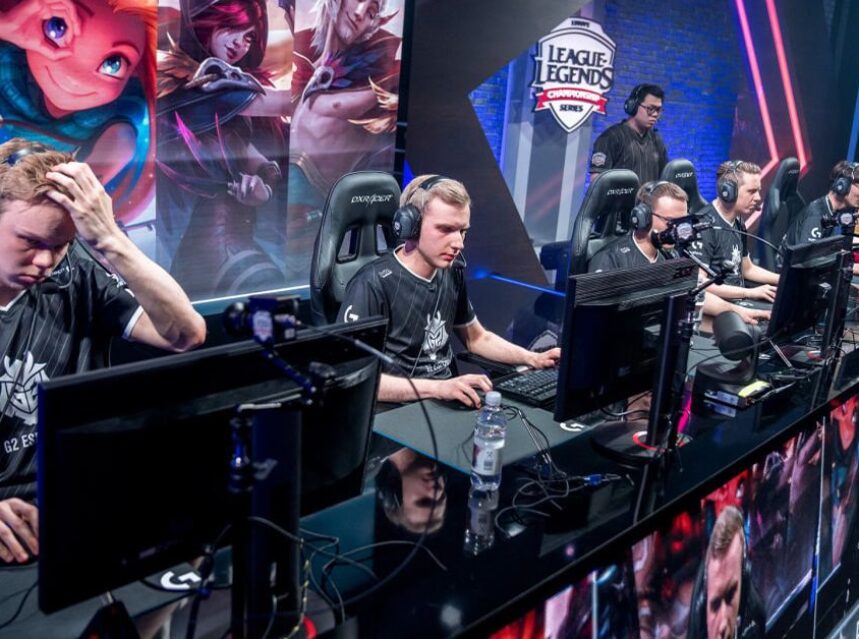 Esports – Video games have come a long way from the Atari arcade and home games like Pong, Space Invaders, Donkey Kong and Pac-Man, where fun was the key and the graphics — which are considered primitive today — were regarded as revolutionary 40 years ago.

Today, video and games have evolved dramatically into a genre that is called esports games, where the graphics are state of the art, the reach between players is much more global, and enthusiasts, through the magic of gaming technology, can create their own teams, or better known as gaming communities.

Esports is actually a term that describes video gaming that’s played in the format of live individual or team tournaments from any country or territory in the world, and involve some of the best and most popular video games around today. These competitions offer prize pools that can be worth millions of dollars. Competitors are judged for their skills and intelligence on the electronic battlefield, as well as how they defeat their opponents.

And esports can be broken down into a number of genres, such as multiplayer online battle arena (MOBA), first-person shooter (FPS), fighting, card, battle royale and real-time strategy (RTS) games. As well, the tools of the trade for esports competition are quite simple. The most common things players need are a desktop computer, mouse and keyboard. In addition to that is a headset so players can easily communicate with one another.

If you want to discover this exciting, fast-paced world of esports as either an observer, participant or bettor, then there is no better source than Bitcasino.

Bitcasino can fully immerse you into the world of esports by offering you the opportunity to cheer for your favorite team and/or players, as they fight it out for esports supremacy playing the following games that are featured on Bitcasino.

Counter-Strike: Global Offensive is probably one of the most popular and dominant games in the esports world, and is played between two teams, in which one plants a bomb on the battlefield and the other has to defuse it; Defence of the Ancients (DOTA) 2 involves two teams of five players each, in which the objective is to destroy the opposing team’s base, which is known as an “Ancient”; StarCraft is another wildly popular game amongst the millions of competitors in the esports world, and is a military science fiction real time strategy game that takes place in the 25th century and involves three different species groups who want to take over the universe; League of Legends (LoL) attracted over 8 million gamers in 2019, and is five-on-five competitive game that pits two teams against each other in order to defend their respective bases, which are called “Nexus”; Valorant is the latest entry into the esports world and is another five-on-five game, in which players get to choose their own characters (known as “Agents”) who are designed based on various cultures from around the world, and are tasked with defending their home base or attacking the enemy’s base.

Once you familiarize yourself with your chosen game offered by Bitcasino, then you are ready to place your wagers. After that, you can sit back and watch all the esports excitement in the comfort of your own home, as your favorite team fights its way to victory. As for placing bets, Bitcasino offers a number of different ways to place that bet, such as Tournament winner, Match winner, In-play, Next 24 hours, Future and Outright betting.

So get in on the esports action with Bitcasino. Just go to https://bitcasinoesports.ca/games/ and let the excitement begin.

Have a look at the newest and hottest bikini styles

Skydiving around Montreal with Rebecca Perez

Pivot your life and business with life coach Sonia Zarbatany