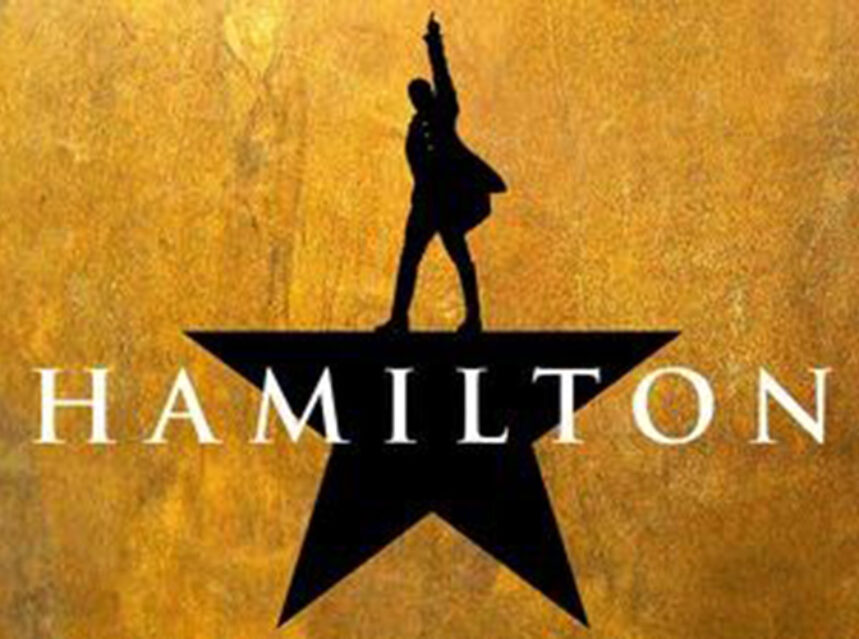 Hamilton the musical – A few weeks ago, Mirvish Productions announced their 2017-18 season and unfortunately the popular Broadway Musical, Hamilton, was not on the list. Although there were other great shows, people kept asking about this particular Broadway musical that kept getting rave reviews everywhere else. Well, they could’t hold back the news anymore so they have announced that the touring production of HAMILTON the musical will be coming to Toronto…but as part of the 2019-20 season!

Yes, it’s early, but at least it’s coming, right? It will be a limited engagement and no other details have been released. 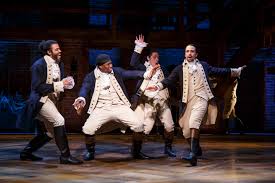 Hamilton is the story of America’s Founding Father Alexander Hamilton, an immigrant from the West Indies who became George Washington’s right-hand man during the Revolutionary War and was the new nation’s first Treasury Secretary. Featuring a score that blends hip-hop, jazz, blues, rap, R&B, and Broadway, Hamilton is the story of America then, as told by America now.

While you wait for the show to make its way to our favourite city, you can prepare by listening to the Hamilton Original Broadway Cast Recording, or visit the Hamilton website for more information.