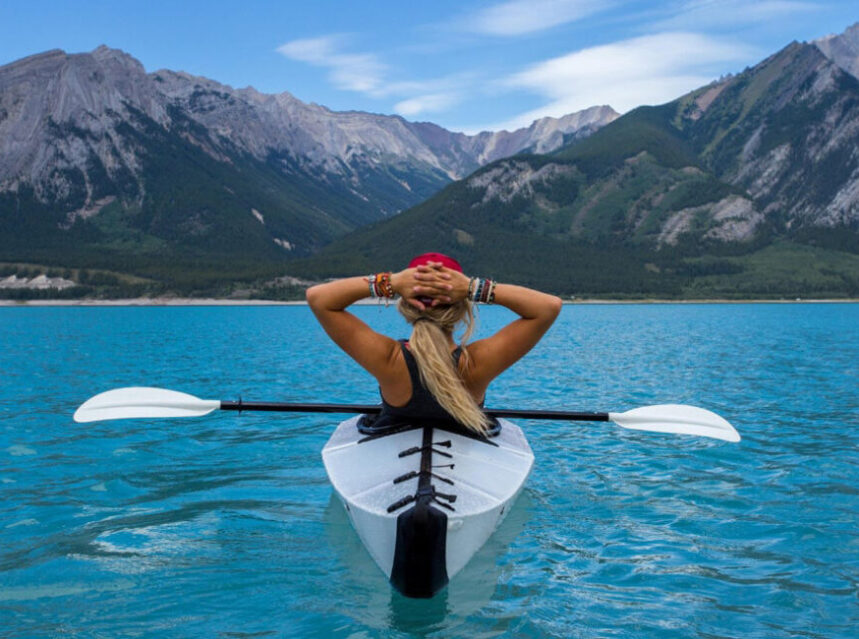 The sixth annual Best Countries report reveals the importance of social justice as a global ambition, the unexpected societal byproduct of the COVID-19 crisis and the influence of conspiracy theories.

WASHINGTON, April 13, 2021 — For the first time, Canada takes the top spot overall in the 2021 Best Countries Report, a ranking and analysis project by U.S. News & World Report; BAV Group, a unit of global marketing communications company VMLY&R; and the Wharton School of the University of Pennsylvania.

This year, the model that powers this report has evolved in response to a transformational year since the start of the COVID-19 pandemic. Cultural, economic, political and technological influences remain important, and two new categories have been added: social purpose and agility. Together, this broad range of categories determines how the 78 countries studied are ranked on the world stage.

“Nations are impacted on many critical fronts by how they are perceived globally – from foreign relations to international business to tourism. These perceptions are ever-evolving in a rapidly changing world,” said Kim Castro, editor and chief content officer at U.S. News. “The 2021 Best Countries analysis combines data and storytelling to explore how countries compare on a host of global issues.”

“This year the model behind the Best Countries report has been updated and evolved in response to 2020, a year like no other,” said John Keaveney, WPP advisor and head of Analytics & Insight, BAV Group. “From the death of George Floyd and the subsequent rise of the social justice movement, to the need for quick and decisive action by our governments and scientists to tackle the threat from COVID-19, all such seismic events now play a role in the way citizens rate a nation and its society as a whole. By combining more traditional measures of a nation’s power and influence with our new dimensions of Social Purpose and Agility, we are now able to more accurately measure the strength and perceptual equity of any country in 2021.”

In addition to the overall rankings, the report also includes:

The 2021 Best Countries rankings methodology gathered from a proprietary survey of more than 17,000 business leaders; college educated individuals that are middle class or higher; and general citizens who are nationally representative of their country. “Countries should care about their image – it is not just a beauty contest. The impressions others have of a country affects its economy through tourism, foreign trade and foreign direct investment,” said David Reibstein, professor of marketing at the Wharton School.

The Best Countries project includes in-depth news articles, an interactive data explorer, photos and commentary from global experts in government, business and academia. It is part of U.S. News’ Government Rankings initiative, which measures government performance at the international, state and local levels and includes the Best States and Healthiest Communities projects.