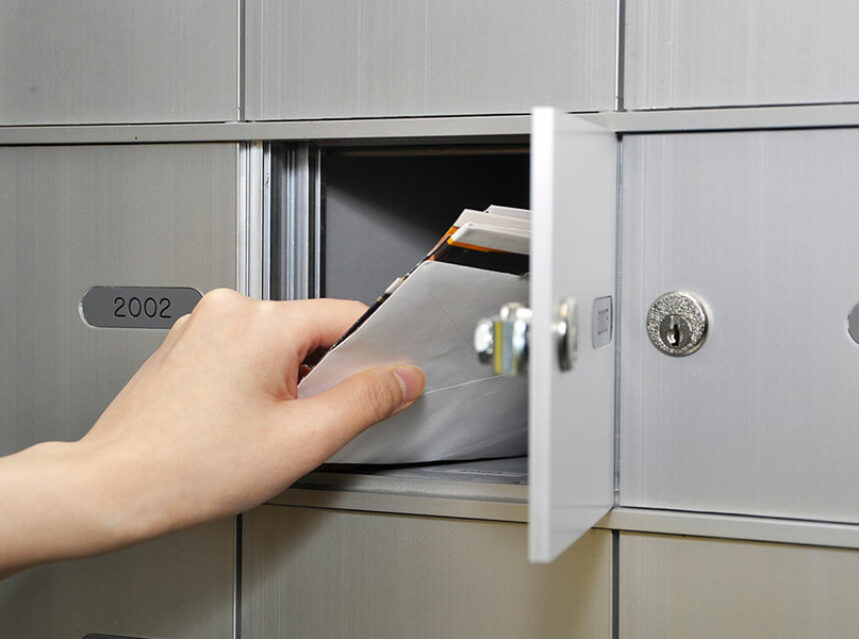 Since colonial times the image of the postman delivering letters has been part of the landscape in this country following a tradition that goes back to times immemorial. In Canada’s case, this was a tradition imported from Europe, when letters from kings and other influential people were delivered by horsemen who, because of the long distances they had to run, changed horses at designated relay stations or “postas” as they were called in Latin. (That’s the origin of the terms “post” and “postal” in all that refers to the delivery of letters). Systems for sending messages, however, were also present among other ancient peoples, in Asia as well as in the pre-Columbian Americas (the Incas of what is now Peru, used an ingenious method based on knots on a set of strings, called kipus). The underlying idea in all these processes was to communicate, a basic human need.

Canada Post has been providing mail service even before the country came into existence, but now it seems that the very raison d’être of this once revered institution is in question. Technology has a lot to do with the current discussion about its use: most people today communicate by email or by other messaging systems on the social networks. In fact, some even use the derogatory term “snail mail” when referring to letters sent by the traditional method as opposite to email. (Which is somehow unfair: within a city a regular letter takes two to three days to be delivered, a normal length of time considering the procedures involved: pick-up from the mailbox, transfer to a sorting station, sorting, pick-up by a carrier, and finally delivery by the carrier to a home address).

The question of Canada Post relevance has been around for some time, last year the crown corporation announced that it would end home delivery in cities instead setting community boxes where people should pick up their mail. Parcels would still be home delivered. The announcement—made at the end of the Harper administration— created an uproar and it even became an election issue with the then campaigning Liberals and New-Democrats promising that if elected, they would cancel the unpopular measure. Canada Post eventually relented, and home delivery was saved. For a while, though, because now a recently-released report by a task force came back on the question.  The report indicates that Canada Post could save around 400 million by resuming its move toward community mailboxes (something that most Canadians, especially Montrealers, hate, remember Mayor Denis Coderre jackhammer in hand removing the foundations of one of those community mailboxes that was to be installed in a park). It could save another 74 million by moving to an alternate-day delivery, something that—it seems—people may be more open to accept if some cuts in service become inevitable.  And Canada Post could save a few more millions if it were to charge a user fee of $124 a year, this is certainly the most questionable and reactionary recommendation since it would be a form of indirect tax—therefore by definition,  regressive—that would affect low-income people the most. The report also mentions that Canada Post could gain 177 million by privatizing the 800 busiest postal outlets. The latter reveals the right-wing orientation of those who were on the task force: privatizing profitable publically-owned services is a typical example of pursuing short-term gains in exchange for long-term penury, since it would deprive Canada Post of some of its best sources of revenue, which in turn would make big profits for whatever private corporation that ends up controlling the privatized outlets. Reaffirming the ideological bias of the task force is the fact that the idea of supplementing Canada Post revenues with some kind of bank services as it is in Britain, got only a passing reference in the report, one may suspect that the panelists don’t want competition for the big banks.

However, there is a fundamental question still pending: does Canada Post need any of these measures that eventually would affect service to the public? According to the annual financial report of this crown corporation, total revenues for 2015 were over 8 billion, up from the 7.8 billion in 2014, in terms of profits they amounted to 99 million in 2015. Revenues and profits for Canada Post have consistently increased since 2014, and that’s because despite a decline in letter delivery the parcel business has been flourishing, indeed positioning Canada Post as the prime parcel deliverer in the country overtaking their main competitors in this field, American multinationals UPS and Federal Express. Parcel delivery contributed 63 million to Canada Post profits last year alone. The corporation is then in a healthy financial state.

Under the current CEO Deepak Chopra, appointed by the Conservatives, himself a former member of a right-wing think tank, Canada Post already undertook measures that hurt some communities.  Among them the closing of many postal outlets (the Victoria station in Westmount and the downtown Station A on Cathcart and University among others) while increasing the number of private outlets where employees are paid less because they are not covered by union contracts. Canada Post is also facing negotiations with its union concerning the pension plan for new employees (the corporation wants them to be subjected to a less generous plan) which, if not resolved, may trigger a postal strike, a situation that would hurt anyone. Canada Post, because it would give ammunition to the right-wingers, including those within the government, to privatize at least part of its operations (obviously the most lucrative ones, mail delivery in the major cities, leaving the crown corporation in charge of delivery in remote communities) or even the whole of it (of course making sure that the government subsidizes delivery to remote areas, those who get their hands on public services don’t do it out of generosity, but only moved by the profit motive).

Would community mailboxes return? It depends on where the government wants to move on this matter: not keeping door-to-door delivery would make Canada unique among developed countries—and not for the better. And yes, Canada Post is still relevant, just ask the many people who receive cheques or other valuable information through the traditional method.