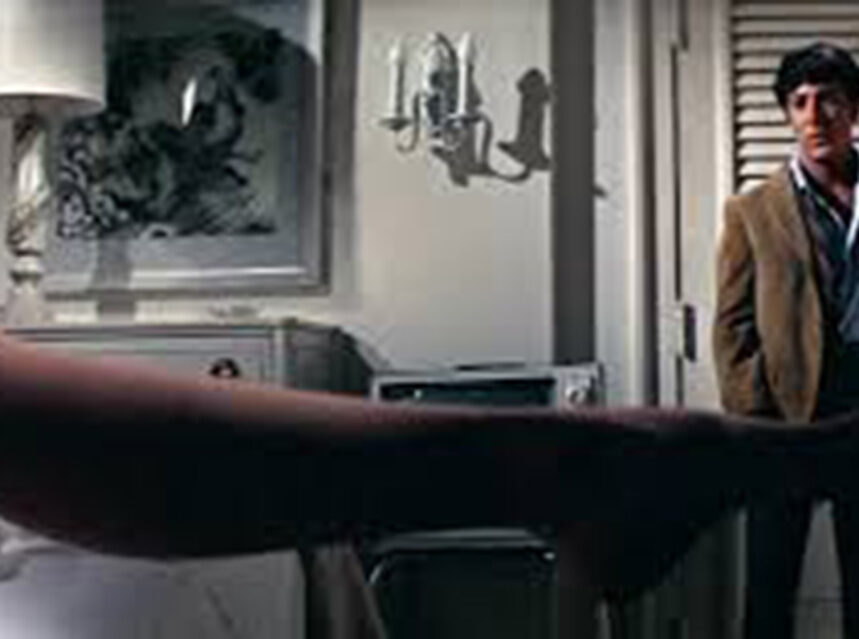 Cineplex is offering guests the unique chance to watch the iconic classic film, The Graduate, on the big screen. A fixture on critics’ best film lists, The Graduate will be screening at Cineplex theatres across Canada for its 50th anniversary on April 12, 2017, with an encore screening on April 23, 2017.  Screening as part of Cineplex Events Classic Film Series, this program gives audiences the opportunity to re-live old time favourites the way they were meant to be seen: on the big screen, with an audience.

These special screenings allow audiences to re-visit Dustin Hoffman’s breakthrough role as Benjamin Braddock, a recent college graduate who is seduced by an older woman but madly in love with her daughter.

The Graduate features a quintessential soundtrack of Simon & Garfunkel hits of the time, including “Mrs. Robinson” and “The Sound of Silence” among others. The film stars Anne Bancroft as Mrs. Robinson and Katherine Ross as Elaine Robinson.

The Graduate is being distributed in Canada by Cineplex Pictures.