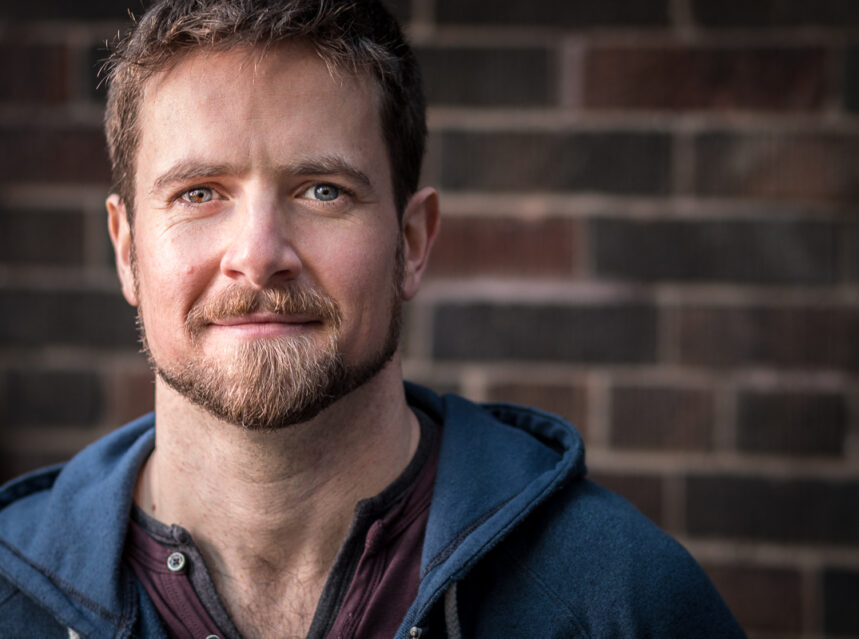 This weekend, local comic Christophe Davidson is headlining a stand-up gig at the same stage where he launched his comedy career 13 years ago … at the Comedyworks club at 1238 Bishop Street.

“I performed at an open mic night at the Comedyworks back then. In fact, the first person who spoke to me after my set and told me I did a good job was another local comic named Rodney Ramsey, whom I became friends with ever since. And Rodney is going to emcee my shows at the club throughout the weekend,” said Davidson during a recent phone interview.

From there, Davidson, who studied film production at Concordia University, embarked on a stand-up comedy that saw him perform at the Just For Laughs festival in both Montreal and Toronto, as well as tour across North America, not to mention the Edinburgh Fringe Festival, and gigs in Australia, Singapore and the UK.

However, Davidson is going to use this weekend gig at the Comedyworks to put a little more personal slant to his stand-up set, as he will employ humour to express to the audience about his recent battle with mental illness.

“It happened about four years ago, while I was completing a second tour of Australia that saw me perform at the Melbourne Comedy Festival. I was at the Singapore airport when it just hit me out of nowhere,” he said. “All of a sudden, I was doing Tai Chi exercises at the security area for half an hour. It was an indication that something was not right with me. I later discovered that it was part of a bipolar cycle that I was going through, and I was going through the final stage of that cycle in Singapore, which is called hypomania, in which I was sleeping about three hours a day for 40 days, and all of a sudden, it caught up with me.”

And to compound everything that Davidson was going through with his own life, he had to absorb a personal tragedy, when he found out in March of 2015 that his father took his own life. Instead of wallowing in misery over these devastating setbacks, Davidson decided to write a lengthy post on his Facebook page, where he opened up about his struggles with mental illness and the tragedy of his father’s suicide.

“When my father died, it gave me more time to reflect on everything, which is why I decided to write that Facebook post. Through humour and openness, I got the chance to reduce the stigma of what it’s like to suffer a mental illness, and increase awareness of that struggle to the public, because there is still that perception that having a mental illness is an isolating experience, and I want to help erode that stigma,” he said.

That Facebook post caught the attention of local publicist Danny Payne, and as a result, he got Davidson to be chosen as a keynote speaker and first spokesman for the Au Contraire Film Festival this past October. The festival, which is in its fourth year, showcases a selection of films that de-stigmatize the myths and fears that are usually associated with mental illness.

And besides his stand-up gigs, Davidson is also relating his experiences with battling mental illness by giving talks at schools and conferences as a means to reach out to people who are dealing with all forms of mental illness, and to reassure them that they are not alone in their respective battles.

As well, he will continue touring at comedy clubs across the U.S. and Canada, and will return to the Comedyworks next week to perform in a special Christmas show. “It’s going to have a line-up filled with local comics, with Rodney Ramsey dressed up as Santa and me wearing an ugly Christmas sweater, not to mention plenty of egg nog. It’s a show that is quickly becoming a Montreal holiday tradition,” he said.

To reserve your spot for Christophe Davidson’s remaining shows this weekend at the Comedyworks, call 514-876-8777, or go to www.comedyworksmtl.ca.