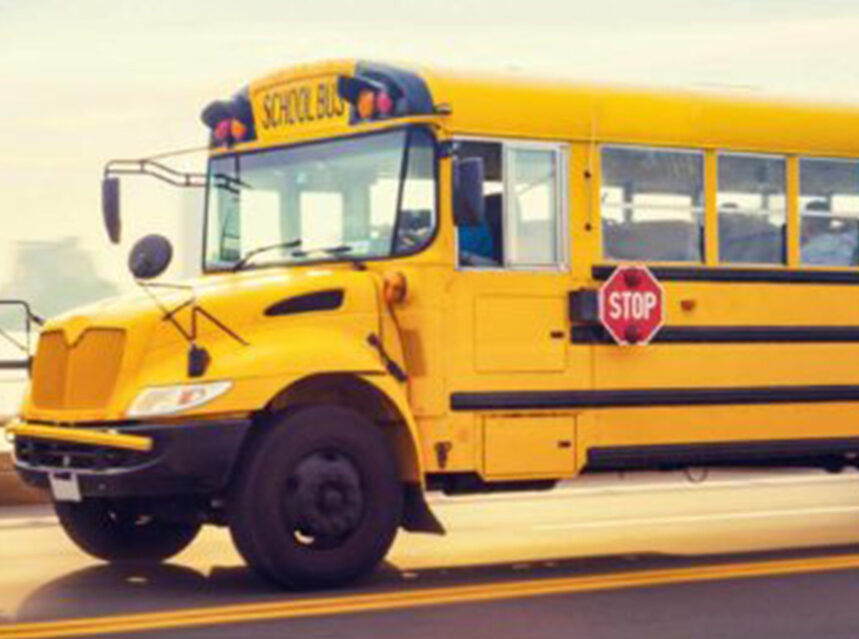 TDSB to be Impacted if Durham strike – Parents of school children in Durham region who get bused to class may want to have a backup plan in place for tomorrow. “First Student Canada” bus company drivers could be on strike as of midnight tonight if a labour deal is not reached.

About 10,000 students, including some in Toronto, would be affected by a walkout Thursday morning. The union representing the bus drivers, Unifor 4268, issued a 72-hour strike notice on Monday. The good news is the company and the union are still at the negotiating table.

The school boards have been told the school bus operator will not replace drivers, nor will the school board contact another bus company to service the routes. Unifor said they will continue to negotiate with First Student until the strike deadline.