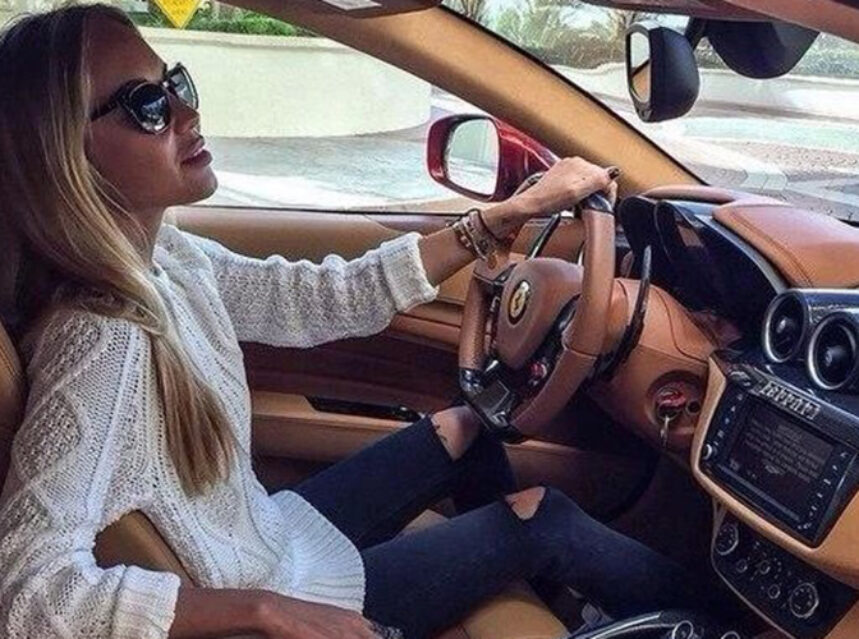 Electric cars – Even before recent gas price increases, it was already economical to own an electric car in Quebec says Daniel Breton, a former Environment Minister and government official in charge of electrification of transportation. Breton is also an author of books on the subject, a magazine contributor and consultant.

Breton decries the “myths” surrounding electric cars: the notion that electric cars are very expensive to buy, complicated to charge, not reliable or unsuitable for long trips.

“These notions are absolutely false. It can already be less expensive to buy and operate an electric car,” says Breton. He recently compared the price of new electric cars to similar conventional cars.

While the public is probably familiar with the top-end Teslas, retailing at $132,000. Breton makes the point that luxury electric cars should be compared to luxury conventional cars such as BMW or Porsche. Meanwhile, prices for economy-model electric cars in Canada start new at about $30,000.

“I went to dealers, comparing a popular car, the Honda Civic (automatic) over a five-year less and added in estimated fuel costs based on an average of 20,000km per year at $1.15 per litre of gasoline. I compared this to the cost of a Ford Focus (electric), also over a five-year lease. After adding in energy (gasoline or electricity) costs for driving the same 20,000km per year, the Ford Focus ends up being $60 less expensive per month.”

“If I factor in maintenance and insurance costs, the Ford Focus electric can be $6,000 less expensive over five years,” he adds, noting maintenance costs tend to be much lower for electric vehicles.

Against criticisms that electric cars are unsuitable for long trips, Breton mentions that he will soon do a 3,000km road trip with his Chevy Bolt, estimating electricity costs at about $50. “If I did the same trip in a conventional car, the gasoline cost would be about $400. ”

Breton also recently lent his Bolt to a friend. “I had to show my friend how fast-charging works,

but it is really not that complicated. The friend then drove 600km over three days in the Bolt.”

Breton says two percent of new vehicle sales in Quebec are now for electric cars; he expects that to jump to 10% by 2025. He also says that 50% of electric car sales across Canada are in Quebec, attributing much of this success to a volunteer organization, the Association des véhicules électriques du Québec (AVEQ).

Apart from the economic advantages, Breton also speaks of environmental benefits and of the huge economic benefit if Quebec could stop importing up to $1 billion worth of gasoline, diesel, and natural gas every month.

Despite these advantages, Breton bemoans how difficult it can be to buy an electric car in this province due to inventory shortages. “If you want to buy now, the vehicle might not be delivered for many months. Because salesmen are paid by commission, they will probably try to convince buyers to take a conventional car in the meantime.”

According to Plug ‘n Drive Canada, there are currently 10 models of BEVs (Battery Electric Vehicle)–also known as “fully electric cars”– available for sale in this country. These range from the Mitsubishi i-MiEV with a Manufacturers Suggested Retail Price (MRSP) of $27,998 and the Ford Focus electric with a MRSP of $31,998 to the Tesla Model X, listed at $132,000. Other models include the BMW i3, Chevrolet Bolt, Hyundai IONIQ Electric, Kia Soul EV, Nissan Leaf, Tesla Model S, and Volkswagen e-Golf.

Not included in this list are models of PHEVs (Plug-in Hybrid Electric Vehicles), which combine an electric motor with a gas tank-gas engine/generator