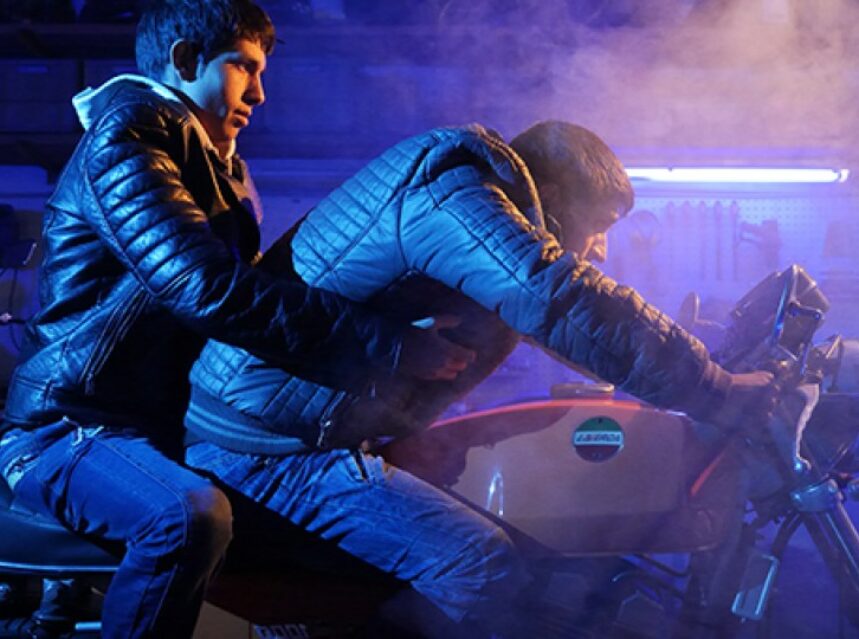 This past Sunday the 19th edition of the Montreal International Documentary Festival came to an end.  However, the closing ceremony with the awarding of prizes took place the day before. The organizers were happy that this year’s event managed to congregate a broad audience, interested in the eclectic variety of films from 35 countries that were screened during the eleven-day event.

The Grand Prize for Best International Feature was awarded to “Another Year” directed by Shengze Zhu (China). In its decision, the jury stated that (it) “displays an astonishing range in its personal social depiction of working class China, all while adhering to rigorous formal constraints.” The documentary is three-hour long, and although it basically displays scenes where people are eating, its real focus is the social gathering that occurs around the process of eating. The film “Tempestad” by Tatiana Huezo (Mexico) focused on the topic of human trafficking received a special mention from the jury.

The prize for Best Cinematography in an International Feature went to “Brothers of the Night,” directed by Patric Chiha (Austria). This movie depicts the life of a group of young Roma migrants in Vienna. The jury highlighted its visual style.

“Havarie” directed by Philip Scheffner, was awarded the prize for Best Editing in an International Feature: “For making a multi-layered essay on the global politics of the refugee crisis out of what amounts to a single image,” remarked the jury.

In the Canadian category, the Grand Prize for Best Canadian Feature was for “Resurrecting Hassan” a film by Carlo Guillermo Proto about the Hartings, a blind family that sings in the Montreal metro and feels the absence of their son, Hassan, who died tragically a few years ago.

A special mention was given to “Tales of Two Who Dreamt” directed by Andrea Bussmann and Nicolás Pereda.

The prize for Best New Talent from Quebec/Canada was granted to Zaynê Akyol’s “Gulîstan, Land of Roses” a documentary on the women enrolled in the Kurdistan’s liberation group, the PKK.

There were also awards given to short and medium-length films as well as other distinctions. Very important too, the verdict of the public, which on this occasion favoured the Quebec film “Le goût d’un pays” (“The Taste of a Country”) by Francis Legault, centred on the making of maple syrup as an essential element of québécois identity. Singer-writer Gilles Vigneault and Fred Pellerin are featured in this film.

The 20th edition of the Montreal International Documentary Festival should take place next year between November 9 and 19.