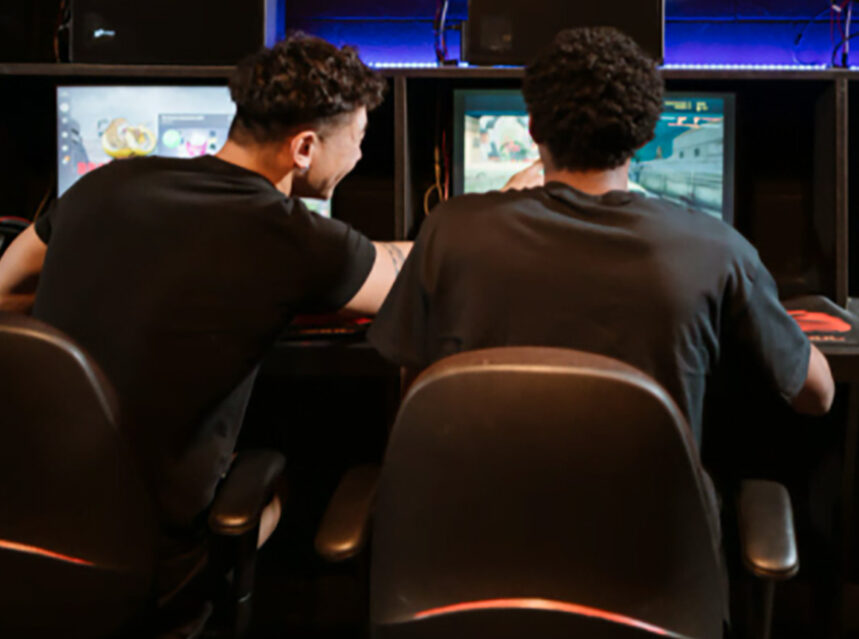 iGaming market – The world has recently seen a growing trend in which a number of countries have decided to start to embrace the iGaming industry in a way in which it had never had before, with some also seemingly having appeared impossible to imagine in the past.

Indeed, the United Kingdom has always led the way for the rest of the world in regard to how the sector is regulated, with some likely to have used Great Britain as a case study in helping them to better understand the positives that can be experienced by embracing online gambling.

The U.S. has made huge strides in recent years as a number of states have started to embrace sports betting and online gambling, with others having decided to at least take a look into it. However, it seems the nation’s northern neighbor, Canada, could also be about to take a giant step into the iGaming industry.

The C-218 bill, which will allow Canadians to bet on single-game sporting events, was recently passed in 2021, which has opened up the country to potentially expand its laws and regulations further, especially as many take a look at the overall gambling market and the potential it could offer. It has been argued that some believe it has already reached its peak, although many would argue that it is a sleeping giant, especially as many of the country’s residents continue to search for the top 10 online casinos in Canada to use to satisfy their hunger and demand for online betting.

Some would argue that the market has already reached its peak because of the revenue levels that are continually being generated. According to figures, it is understood that the market fluctuates between $14 and $16 billion annually and at a rather stable rate. Therefore, many have implied that this means that the potential market ceiling has already been reached and it would be difficult to see it be smashed in the future.

Some believe the C-218 bill will help drive growth

Nonetheless, that has not stopped many from believing that the recent passage of C-218 is just the beginning of a boom and one that will see the iGaming market within Canada experience a huge amount of growth in the future.

With many different sports being played in the country, with some being rather nation-specific, as well as having teams that compete in the major professional sports leagues located south of the border in the U.S., many are suggesting that the bill will enable punters to become more involved and place wagers on individual games that feature their favourite teams/competitors at a greater rate than ever before.

Furthermore, there has been a rise in internet betting by many residents in the country, with it being claimed that online casinos saw a rise of 77% last year, although that may be down to external factors that were simply beyond anybody’s control over the last 18 months or so. Nonetheless, as more and more people have experienced what an online platform can offer them, it would not be a surprise to see that number increase or remain stable in the future, either.

With it being claimed that many young men find sports betting and daily fantasy betting popular, it would not be a surprise to see them continue to use an online platform to partake in this type of wagering.

Will Canada be the next big country to embrace iGaming?

Statistics show that Canada is the eighth largest gambling market currently in the world, which suggests that iGaming activities are already popular within the vast land. However, it is not quite known whether the introduction of new legal betting activities will improve its position in the market, or if the ceiling has already been reached.