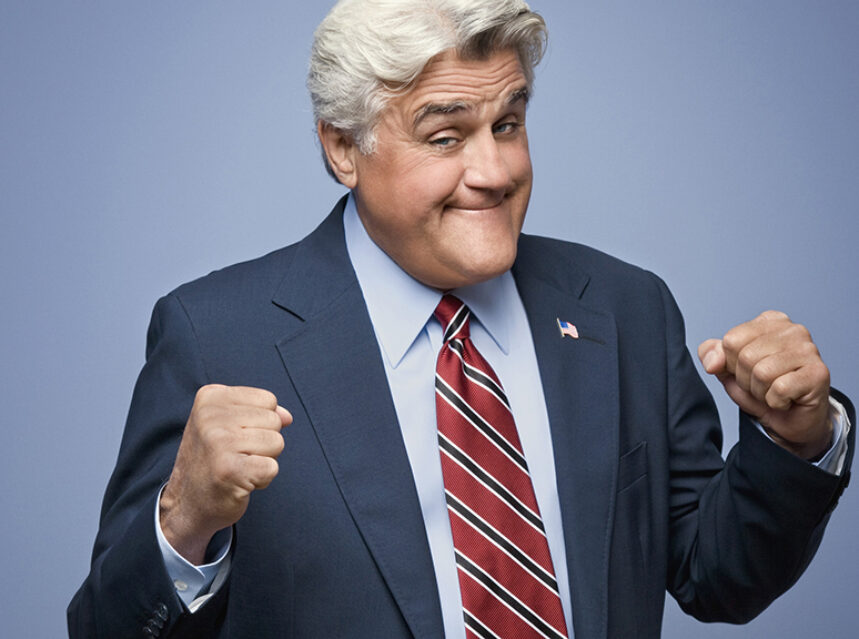 For nearly 100 years, Federation CJA has played a vital role in aiding and developing the Montreal Jewish community, as well as helping Jews around the world during their most important times of need, through the many services and philanthropies that fall under the Federation CJA umbrella. The evening will also serve as the official wrap-up of Federation CJA’s annual fundraising campaign – which runs from August to November – and the total of amount of money raised during this year’s campaign will be unveiled.

Tickets for Federation CJA’s once-in-a-century event on November cost $250 (which includes premium seating, valet parking, access to a pre-event cocktail reception and an exclusive chance for a meet and greet with Leno), $100 (preferred seating) and $50 (general admission). They are available on a first-come, first-served basis. To purchase tickets, call Fabienne Salem at 514-345-2645, ext. 6402 or by e-mail at fabienne.salem@federationcja.org, or online at www.federationcja.org/launch100.