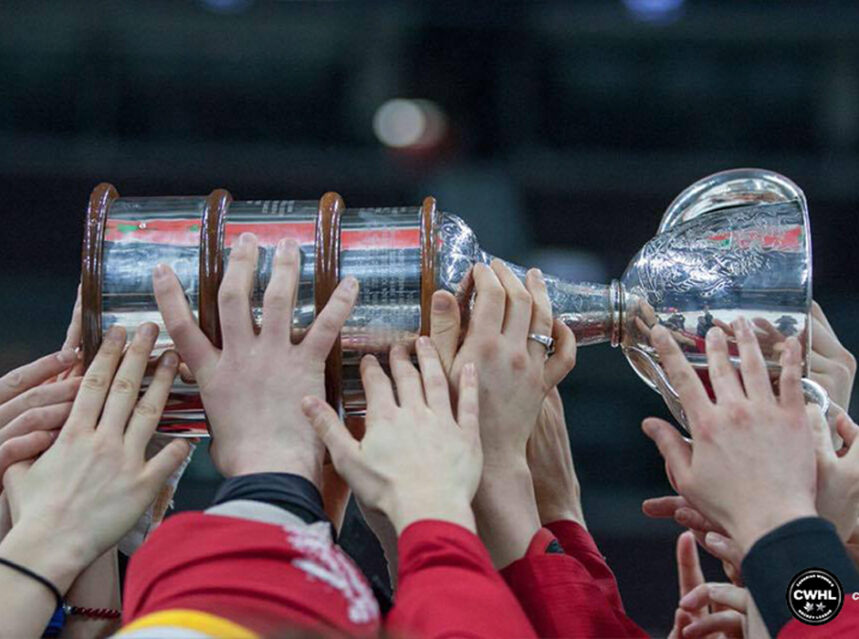 The 10th season for the CWHL opens on October 15th and 16th with Les Canadiennes heading out to Brampton, ON to take on the Brampton Thunder. The home opener will be held on October 22nd and 23rd at the Etienne Desmarteau arena (3430 Rue de Bellechasse) where they will be hosting the Toronto Furies for a two-game series. 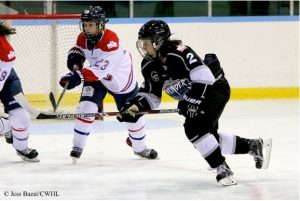 To celebrate a decade of bringing the best of women’s hockey to the ice, all five CWHL teams will host a ‘Heritage Game’ this season, honoring team alumni and those who have contributed to the growth of their team and the league over the past 10 years. On December 10th 2016, Les Canadiennes will host the Calgary Inferno in a heritage game and on January 7th 2017 they will travel to Boston to take on the Boston Blades. 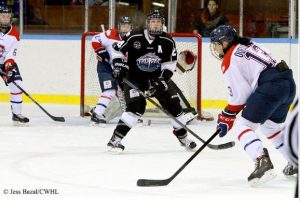 “Not only will we have a chance to look back at the amazing stories and moments that make up the CWHL’s history so far and reflect on this incredible journey, but we will have the chance to look forward as we pave the way for the future of the women’s game and the CWHL,” the league’s commissioner Brenda Andress said.

The CWHL is a non-profit organization, with every dollar going towards building a league that is dedicated to raising the profile of women’s hockey, providing a place for the best female players in the world to compete and inspiring the next generation of female hockey heroines. 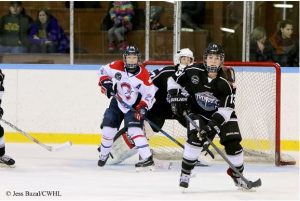 GAME ON… GO LES CANADIENNES GO! Check back next week for the game wrap up – another Canadiennes spotlight!

You can purchase season tickets for all Les Canadiennes home games at: http://www.cwhl.ca/view/lescanadiennes-en/tickets-349

Statement by the Prime Minister on Canada Day (video)

Canada Day in Toronto: Everything you need to know

Cirque du Soleil files for credit protection and lays off 4,700