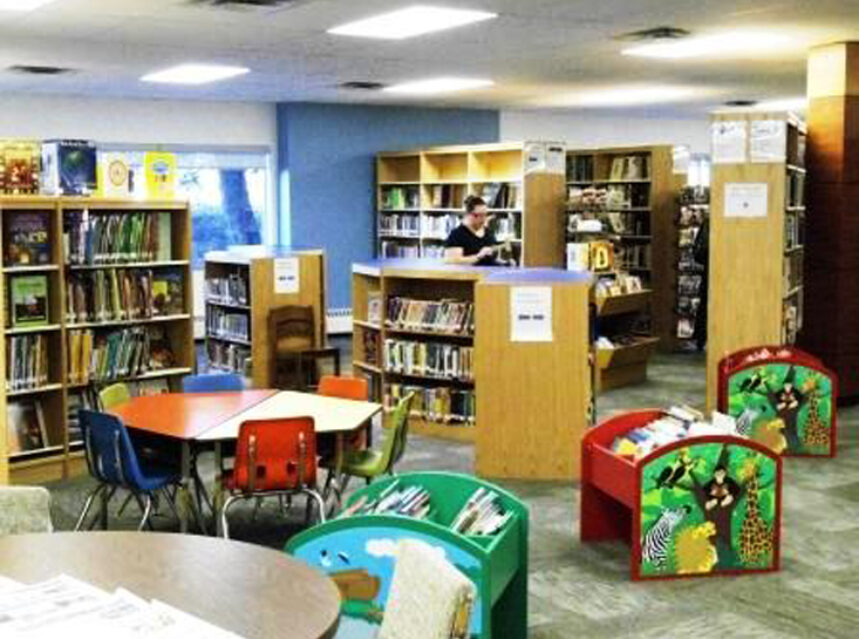 “Don’t it always seem to go that you don’t know what you’ve got ‘til it’s gone?” – Joni Mitchell; Big Yellow Taxi

I wouldn’t hit the panic button just yet, but it would seem that the city is poised to start boarding up its libraries.

It was reported, earlier this week, that the Montreal Children’s Library will be closing two of its three remaining branches. There used to be many more, with the oldest dating back to 1929. Of the current three, the Vega branch downtown, and the Antares branch in Little Burgundy, will close in just a few days’ time. The reason cited is the usual: lack of funding (The Polaris branch, in Montreal North, will remain open, apparently because it’s the busiest).

In 2016 perhaps nothing can seem more anachronistic than reading a book, though big-box bookstores still thrive, as do the odd neighbourhood secondhand stores. The neighbourhood first-run stores that do exist are few and far between, and are tiny, with barely enough room to crack open a hardcover, let alone flip through a paperback. There are indeed those who insist that books are still a thing. Nonetheless, on the bus and metro you’re more apt to see just about everyone, regardless of age, connected to a device, be it an iPhone, an iPod, an iPad, or, in the rare case, an e-reader. I pride myself with being the only guy on the bus with an actual book.

My kids used to love books; my son was reading by the age of 2! They do still enjoy being read to, even my 14-year-old. Still, left to their own devices, as it were, they’re default is their screens.

If this is what the next generation is up to – largely because their parents have allowed it – then should we really mourn the loss of the city’s libraries?

That depends on your value system. Remember that this is the same city that will be spending millions lighting up the Jacques Cartier Bridge, spent way more than it should have to build the Mordecai Richler gazebo, installed concrete tree stumps on Mount Royal, and other questionable art installations hither and yon, but can’t seem to find the money to keep our libraries open. But if the demand is just not there, if people aren’t going to the library, then does it make good fiscal sense to fund them?

Executive Director Helen Kyne insists that all three branches exist in communities where there is a need for the library’s services. If that’s true, then where is everybody? And if not from a library, then where are they getting their books?

Video hasn’t quite killed the radio star. Yet. But it’s not for lack of trying. But there is indeed competition for our eyes and brains, and one wonders if books are losing that battle to other, more enticing forms of technology; it would seem to take greater effort to actually sit through and absorb literature than it does to stare at Netflix.

When was the last time you and your kids were at a library? And if it is not crocodile tears that we weep for our erstwhile Cemeteries of Forgotten Books, then what are you prepared to do to save them?