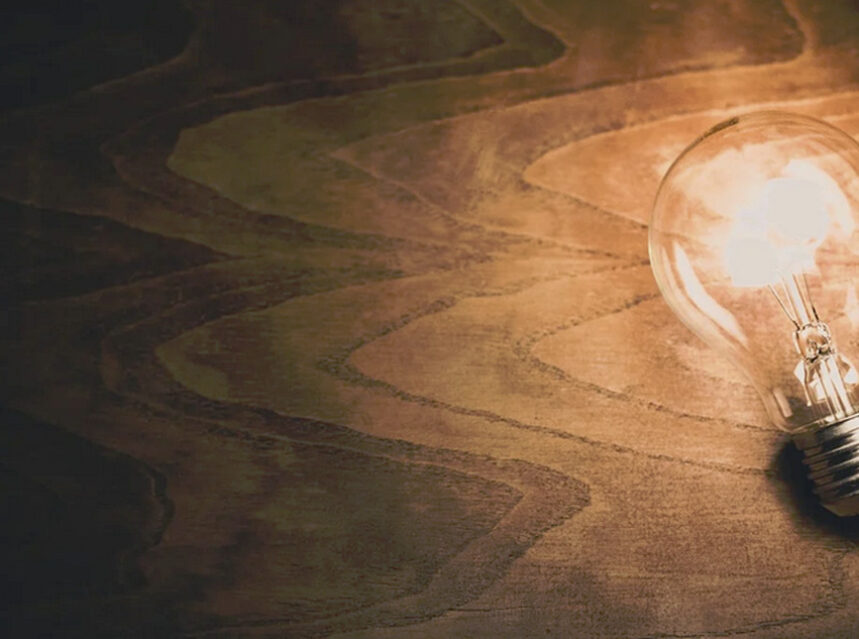 Businesses need good ideas to flourish, and yet one of the key challenges to overcome on the road to success is that of ensuring that all of the hard work you put into coming up with the next big thing is not exploited by a competitor without your consent.

Thankfully there are legal tools which entrepreneurs can use to keep their ideas safe, so here is a look at the best ways to protect the core concepts which are of most value to your fledgling business.

The power of patents

Patents have been a long-standing way for businesses to shield their creations from misuse by third parties, and they remain relevant today.

Of course patenting an idea in Canada is a complex process and there are a number of conditions which need to be met before it can be considered an option.

You will need to submit an application to the CIPO (Canadian Intellectual Property Office) and it will only be accepted if it satisfies several criteria set out by the authorities.

First and foremost, your invention or concept for an invention has to be new, novel, useful and not obvious prior to the filing. The upshot is that you cannot patent ideas that are vague or abstract; they need to be concrete, provably useful and, most importantly of all, possible to put into practice by those with sufficient skill in the relevant field.

The old adage of ‘you can’t patent an idea’ is therefore only partly true; it is better to patent an invention once you have developed it to a point that the application will actually gain traction, rather than wasting time and money attempting to do this earlier in the process and thus risking rejection.

The relevance of copyright

Another way that businesses can protect themselves in Canada is to make use of the automatic rights of ownership that are available for any original creative works.

Works which are covered by copyright law include everything from the world of the arts, such as musical performances and works of literature, as well as more obviously commercial products such as software code, websites and much more besides.

Although copyright is afforded creators by default at the point of creation, it is also worth noting that you can officially register works to shore up your defenses against any potential infringement or outright theft.

The need for vigilance

The world is more interconnected than ever before, and so while it is easier for ideas to spread and businesses to build brands and cater to customers globally, it is also possible for ideas and inventions to be stolen and exploited more quickly.

For this reason, entrepreneurs need to be both aware of the ways they can protect their businesses and also willing to use the defensive measures proactively to prevent misuse of their most valuable assets, or else they could find themselves in a far worse position as a result of this.

do i need a patent for my business, entrepreneaur protect business canada, how to protect your business, Patents for businesses