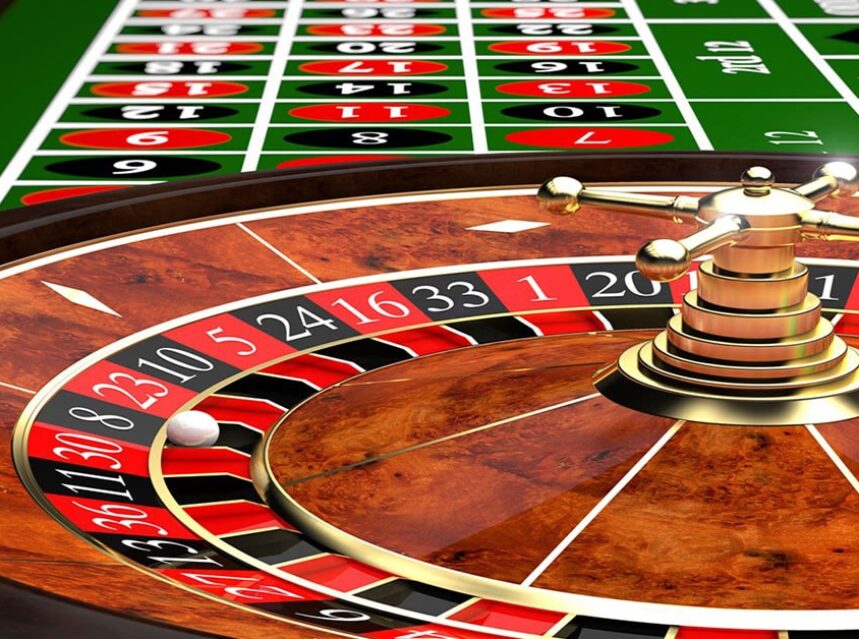 It is a game of chance (roulette in French means wheel). In the process of the game, the croupier launches the ball in the direction opposite to the rotation of the wheel, starting on the cell with the number on which the ball fell in the previous time. The ball needs to make at least three full revolutions on the wheel.

If you want to know how to play roulette and which strategies to use, it is better to get to know the basics of the game and some facts about it. At the beginning of the game, the dealer says the phrase: “Place your bets!” After this, it is allowed to make bets. Each gaming table has minimum and maximum limits for each position. As a rule, the maximum bets are subject to the following progression: if the maximum bet on one number is $100, then the maximum bet on two numbers will be twice as large, and so on. Acceptance of bets stops when the dealer says, “Bets are placed, there are no more bets.”

Roulette starts. The ball is launched in the direction opposite to the rotation of the wheel. After the ball hits the cell, the croupier announces the winning number, while recording it on the playing field and collecting all the losing bets to the casino’s income. Then the winnings are paid.

What about the history?

The history of the invention of roulette is largely controversial. There are plenty of claims that roulette was invented by this particular person and in this place, while in reality there are only two places where it could have originated: France and China. One of the stories says that the game system was developed by the mathematician Pascal.

The generally accepted roulette wheel diameter does not exceed 90 centimeters, its weight reaches 40 kilograms. To ensure an even distribution of the final results, the roulette wheel must not only be made very accurately but also be properly installed.

On the wheel, there are 37 or 38 (in the American version due to the second sector “zero”) numbered sectors: 18 black and 18 red with numbers from 1 to 36 and one or two sectors of the “zero”, the cells of which are green.

The colors alternate – black and red, the numbers have a special order, which differs in the European and American manner. The classic European roulette table is larger than the real American table. It has two betting tables per wheel. The American table has different kinds of fields for bets.

After understanding the basics of the game and its functionality, players can proceed to master possible strategies and play in a demo mode, which is possible thanks to numerous casino websites on the Internet. Probably, this is the game that will bring you a fortune.

How to play roulette