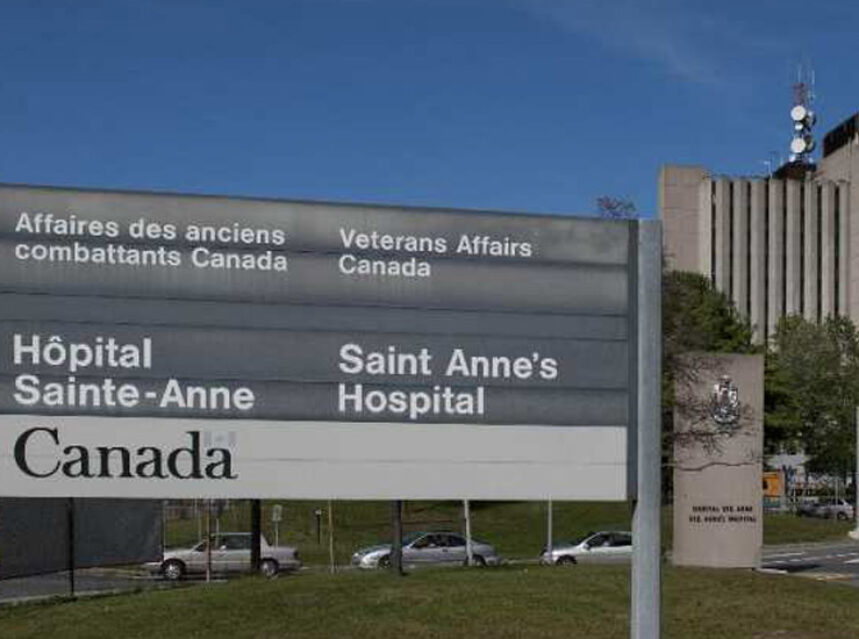 The Town of Sainte-Anne-de-Bellevue is pleased to announce that it has received the full amount for 2016 under the agreement with the Government of Quebec regarding transition measures to cushion the tax impact from the transfer of Ste. Anne’s Hospital.

These measures, announced last July, are intended to offset the $3-million annual loss in tax revenues for the Town resulting from the transfer of Ste. Anne’s Hospital, a federal institution located on Sainte-Anne-de-Bellevue’s territory. The Quebec government agreed then to pay $10.4 million in compensation for the period 2016 to 2019.

The Town has now received the $3-million payment for 2016, as well as $1,947,000 in transfer taxes from the Montreal West Island Integrated University Health and Social Services Centre (IUHSSC). An annual amount of $1,824,000 will be paid later by the Ministère de la Santé et des Services sociaux du Québec for the years 2017, 2018 and 2019.

“We are pleased to note that the Quebec government has fulfilled its commitments up to now under the Ste. Anne’s Hospital transfer agreement,” said Sainte-Anne-de-Bellevue Mayor Paola Hawa. “The work we have accomplished so far indicates the seriousness the municipal administration has shown in its handling of this issue, as well as the importance we attach to the impact of such projects on our taxation.”

The agreement with the Quebec government also calls for the IUHSSC’s surplus land to be given to the municipality when the transfer of the hospital is completed. Starting then, the land will be subject to the Politique de dispositions des immeubles excédentaires du réseau de la santé et des services sociaux (Policy on disposal of surplus buildings in the health and social services network).  The development projects that can then take place there will help offset the loss of tax revenues in the years ahead.