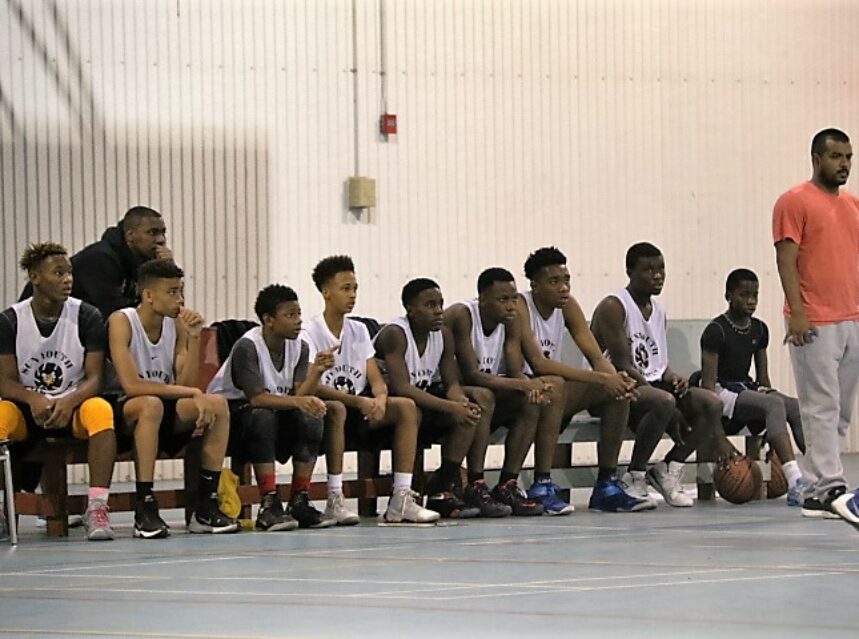 On the last weekend of September,  Sun Youth held its second annual autumn invitational basketball tournament. The 2016 edition of the tournament featured five of the finest midget basketball teams in the greater montreal area: St-Laurent Express, the boys and girls club of LaSalle, the West Island Lakers, Antoine de Saint-Exupéry and the hosts, the Sun Youth Hornets. The teams packed their buses and made their way up to the Sun Youth Camp in Rivière-Rouge where they gathered for a weekend of non-stop basketball. There was an even mix of first time and returning squads but by the time the weekend was over, everyone had fostered a bond over their common goal: to gain valuable experience competing against their peers in order to ultimately raise their respective games to the highest possible level.

In preparation  for the regular season the teams sought to put their off season training to the test. This much needed opportunity to practice team cohesion in a realistic game setting was not lost on the teams as they rose to every occasion to hit the court and play hard. Most of the games were very competitive with two needing overtime to settle the score.

Although basketball was the focus of the weekend. The players and coaches did manage to enjoy the various amenities of the camp on their off time.  They took full advantage of the beautiful fall weather and were able to swim, kayak, canoe and pedal boat at their leisure.

Organized and run once again by Sun Youth basketball  program coordinator, Rodney Skerritt, the tournament did not disapoint. The basketball intensive weekend was unanimously deemed a success by the coaches.”It’s our first year participating and we had one of the best experiences of any tournament” said Dev Ramessar,coach of the West Island Lakers.  “These guys will never forget the team bonding experience that they had”

The weekend would not have been possible without the contributions from the volunteers,staff, referees, coaches and players.  Sun Youth wishes to thank everyone who made this year’s edition one to remember. See you next year!