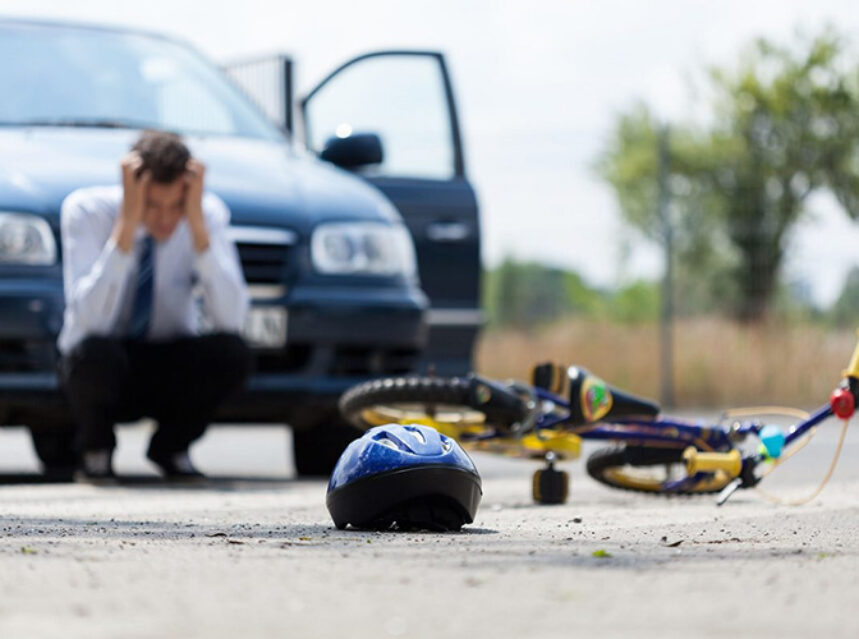 Texting while driving – Texting while driving – Perhaps it is time for those who text while driving (or hold cellphones for a call) to receive the same penalties as driving under the influence of alcohol. It has become clear that simply receiving a fine and demerit points is not enough. Society’s obsession with their ‘smart’ phones is changing the way we live and think – and not necessarily in a responsible way. In fact, addiction to the virtual world and it’s ‘need to know everything now and faster’ is killing people, literally. Texting while driving, or for that matter even pedestrians crossing a road, has become a very serious problem.

No matter how often they are told, logic simply disappears for some people when their cellphones go ‘ding’. It is a complete illusion to think one is fully aware of their surroundings when looking at their phones, either behind the wheel of a 3000 pound-plus vehicle or with head bent while crossing a busy intersection. It takes mere seconds for a serious accident to happen.

It is irresponsible and soon might be criminal – with Bill C-373 recently introduced in the House of Commons by Manitoba MP Doug Eyolfson. In an interview with CTV News, he said ‘distracted driving is a big problem nationwide that has come up relatively quickly’, and he ‘wants governments across the country to make the enforcement of distracted driving more consistent between all the provinces and territories’. The bill, ‘A Federal Framework on Distracted Driving Act’, was introduced on October 18th and passed a vote on October 25th. The next step will be up to the Senate.

As it now stands, all provinces and territories (except Nunavut) penalize distracted drivers from three to five demerit points and fines for distracted driving across Canada range from a minimum of $80 in Quebec, to a maximum of $1,200 in Prince Edward Island.

“Right now, a person is more likely to be a victim of distracted driving than a victim of impaired driving,” he was quoted as saying.

‘Leave the Phone Alone’, an awareness campaign encouraging Canadians to ‘make a public pledge to avoid distractions while driving’, states on their website:

– Drivers who use hand-held devices are FOUR times more likely to get into crashes serious enough to cause injury.

– Even when drivers use a hands-free phone, they are less aware of the traffic around them. They tend to react more slowly to a critical event or worse – they may not detect the danger at all.

– Accidents can happen in the blink of an eye. A study found that in 80% of collisions, the driver had looked away from the road 3 seconds prior to the crash.

As a driver with 40 years of experience, I am proud to say I am not guilty of texting while driving – I realized how dangerous it was from the start. It was simple logic. I do talk on the phone using hands-free technology but often try to pull over if possible, as I find the act of focusing on a conversation takes away from focusing on the road. As a pedestrian, I have been guilty of texting while walking – but that ended the first time I walked face first into a pole. It’s not an inconvenience when my life or that of others is at stake.

Just recently I was almost in a serious car accident. A woman in her 40’s, not a young driver as we often assume, was texting while driving and hit the back of another car. I was just behind her and my reactions, thankfully, we’re good enough to avoid her and a potential pile up behind me, of which my maneuver helped stop. Fortunately, the drivers and passengers were okay, but both cars sustained serious enough damage.

There does not seem to be a way to really get the message through. Texting on cellphones while driving, as well as while walking and cycling for that matter, can kill. Period.

So what will it take? A debilitating accident or further deaths to make people come to their senses? It is unfortunate simple logic does not prevail. Perhaps the threat of losing your license or jail time will.

To read the latest publication of Bill C-373 go to: