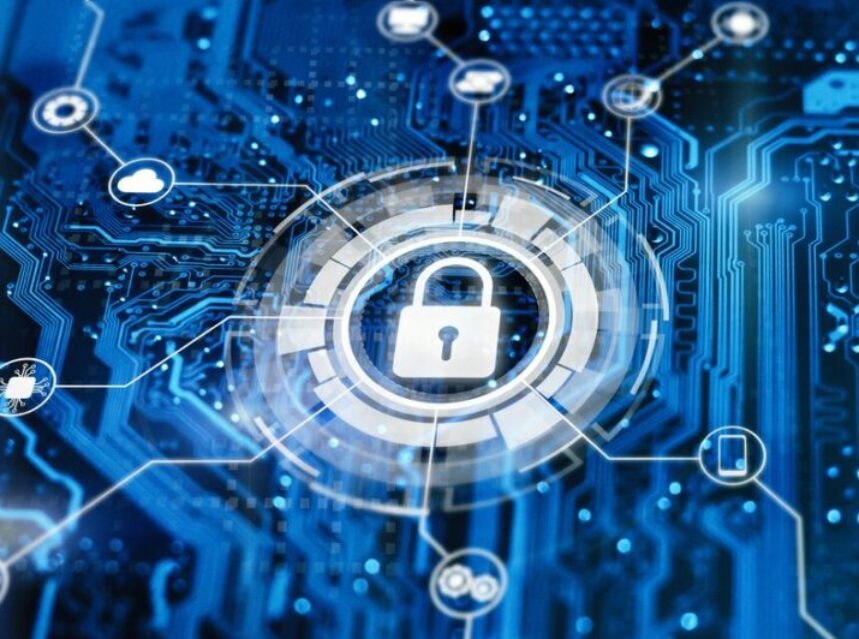 Best cybersecurity providers – These days, cybersecurity is a big concern for any business. Digitalization has made major advancements, and it continues to push on at an astounding pace. The development and implementation of new technologies provide countless benefits and create new opportunities.

New technologies are not only increasing consumer satisfaction by enabling better customer experiences, but they are also enhancing the efficiency and effectiveness of processes through automation. In fact, digitally transformed businesses are forecast to account for more than half of the global nominal GDP by 2023, with an expected valuation of over $53 trillion.

However, with digital processes now playing such a huge role in the global economy, they are also prime targets for cyber attacks. And cyber attacks are on the rise, with over six million distributed denial-of-service (DDoS) attacks during the first six months of 2022. Consequently, cybersecurity and cyber resilience are of utmost importance for any business, especially for those that rely on their online websites, services, or applications.

While there are many different kinds of cyber attacks, DDoS attacks are a major concern for all businesses. They can completely shut down a network, which can result in damages in the millions.

The aftermath of a DDoS attack can also bring negative consequences with it, so the financial loss generated by such an attack is immense. Since cybersecurity is such an important topic, here are some of the best cybersecurity providers for DDoS protection in 2022.

The best cybersecurity providers for DDoS protection in 2022

Google Cloud Armor provides native defenses against layer 3 and 4 DDoS attacks and has been able to fight off some of the biggest DDoS attacks ever recorded, which speaks volumes in regard to its capabilities.

The service also offers adaptive protection, which can automatically detect and mitigate heavy load layer 7 DDoS attacks on any Google Cloud service or application. With a reliable tech giant like Alphabet at the wheel, Google Cloud Armor is a suitable choice for companies that need DDoS protection for their cloud services.

Link11 is a leading European cybersecurity provider that specializes in DDoS protection but also offers a wide range of other services, such as bot management, secure CDN services, and a zero-touch WAF. Probably the most important aspect of solid DDoS protection is time to mitigation (TTM), which indicates how fast the response time of a security system is.

According to a study performed by the American business consulting firm Frost & Sullivan, Link11 has the fastest TTM of any cybersecurity provider. The findings of the study show that Link11 mitigates attacks 6.3 times faster than the average, which is possible due to its patented artificial intelligence technology and its global multi-terabit network that utilizes 43 points of presence.

AWS Shield is a cloud-based DDoS protection service that automatically protects applications running on AWS. It has mitigated very large DDoS attacks in the past and can identify threats by aggregating data across an exabyte scale due to its enormous network.

The DDoS protection service safeguards all AWS applications, APIs, and services from attacks at the network, transport, and application layers. It also covers all kinds of DDoS attacks, such as SYN floods, UDP floods, and others kinds of reflection attacks. Additionally, AWS offers a premium service called Shield Advanced, which offers additional protective measures.

Akamai is another cybersecurity provider that, among other things, offers great DDoS protection. It has over 200 Tbps of network capacity, and its DDoS mitigation controls dynamically scale capacity, which enables it to fend off giant DDoS attacks.

Additionally, mitigation controls are customized to clients’ unique network traffic profiles in order to ensure the best protection for each case. Akamai enables businesses to easily apply their DDoS mitigation policies across different platforms, regardless of where their applications are hosted. This cybersecurity provider offers high-capacity protection and flexible service delivery, which enables it to fight off all kinds of DDoS attacks.

Neustar Security Services is a provider of cloud-based security services for DNS, application, and network security. This includes DDoS protection, WAF, and bot management. Most notably, its UltraDDoS Protect is a completely cloud-based DDoS protection service that is built on a massive global mitigation platform.

UltraDDoS Protect offers DDoS protection for any application in various networks, including the cloud, multi-clouds, data centers, or hybrids. Additionally, it has five data scrubbing centers around the globe, which offer a DDoS mitigation capacity of more than 15 Tbps. Neustar Security Services offers both always-on as well as on-demand solutions to cover all budgets and risk tolerances.

However, not only are DDoS attacks getting more massive, but they are also continuing to become more frequent. During the first six months of 2022, the number of DDoS attacks increased by over 200 percent compared to the same time frame in 2021. With developments like these, proper DDoS protection is an absolute necessity.