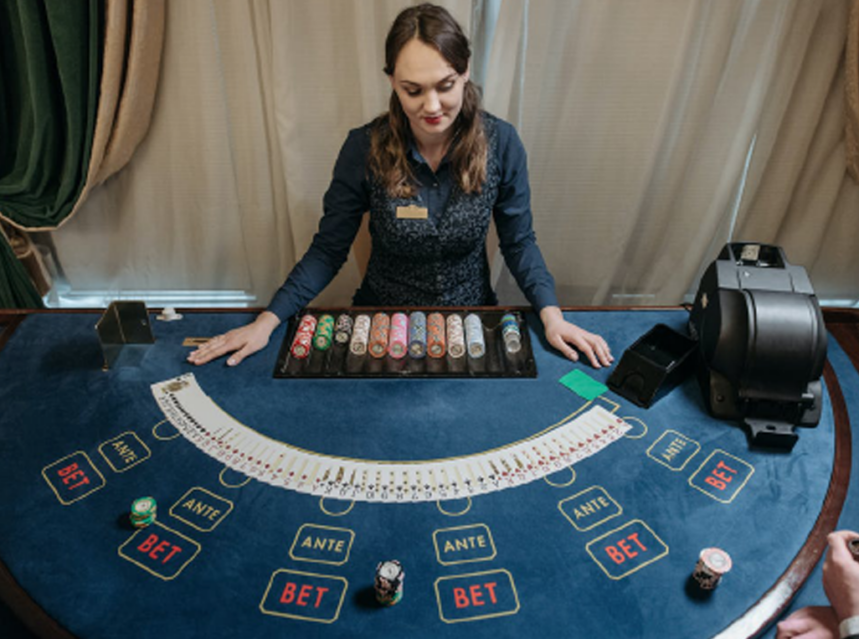 History of Poker in Canada

TORONTO, ON, September 21, 2021 – Poker is hugely popular around the globe, and no more so than in Canada. Canadian gambling laws are some of the more relaxed in the world, allowing for both in-person and online playing. The shift to the online world has made Canada all the more appealing, and whilst players elsewhere can hide behind a VPN, they may find it tricky to withdraw their winnings.

History suggests gambling came to Canada quite early on due to its proximity to the USA. A 1892 law banned all forms of gambling, and it took almost a century for the laws to be relaxed, when in 1985 gaming machines were legalized. There are currently over 100 casinos in Canada, a huge number for a population of under 40 million people. It is estimated that around 90% of those over the age of 21 have played slot machines, and around 40% have played poker.

The first ever real money online poker site was launched in 1998 by Randy Blumer, a Canadian. Since then, the legislation around online casinos in Canada has been far more relaxed that’s its neighbours to the south.

As well as online casinos being able to offer the traditional casino games, one of the most popular of which is poker, it is also able to offer twists and variations on the game, allowing for different house rules and additional opportunities to place bets.

Additionally, there are many casino sites that offer up tournaments, available to beginners as well as the most experienced of players. Tournaments are a great way for players of all abilities and budgets to come together with like minded individuals to show off their skills, and with top Canadian player Daniel Negreanu holding many tournament titles, tournaments are very popular in Canada.

The most popular tournaments in Canada

One of the key pros of this type of online poker tournament is that players can simply turn up when they want and will be allocated a tournament as soon as the required number of players has been met. There is no such thing as late registration, and players can choose from different types of tournaments, such as speed, bounty, knockout and so on. Though not as financially profitable as some of the other big tournaments, players have the opportunity to play more times and can make multiple smaller wins.

This yearly tournament is held in person in Montreal but has recently started to expand into the online world. It is a two-week festival of poker and poker-related activities, culminating in the grand final; a CA$3200 buy in for a CA$2 million potential win. As well as this huge cash prize, the WPT Montreal Main Event Champion gets a seat on the following WPT Tournament of Champions, and a replica of the trophy to keep as a reminder of their success.

There are also side events catering to all abilities and budgets, with a Micro Main Event that has a CA$33 buy in, all the way to the CA$25,000 buy in Super High Roller table. There are knock-out tournaments, various events and a nightly No Limit Hold’Em tournament.

The organizers of the World Series of Poker know that the top players don’t want to have to wait all year to showcase their talents (or have the opportunity to add to their tournament winnings!), so there are WSOP events throughout the year across the globe.

One of the most popular venues is Canada. Though not as big as the extravaganza held yearly in Vegas, it certainly does give it a run for its money. The excitement for the Canadian leg of the tournament is huge, so much so that in 2013 there were events held in both Vancouver and Montreal. This in-person tournament has buy ins as low as CA$365, with a variety of knock-out events, no limit events, and high roller tables.

This is a weekly tournament held online every Sunday. Whilst players are unlikely to make a million, but first prize is a hefty CA$150,000, not too shabby when players can play in their pjs from the comfort of their own homes.

As well as the main event, there are smaller satellite games running that allow players to access the tournament from just 50 cents, and those with skill can easily turn a half dollar into much, much more. The tournament attracts all manner of players, from amateurs, beginners, to professional players.

Another weekly tournament held online, and on a Sunday, this tournament allows for players to have the opportunity to win their share of the CA$200,000 prize pool without feeling overwhelmed. Played over four phases, players can buy in at any point.

What does the future hold for tournaments?

The move online has certainly been hugely successful for the gambling industry as a whole alongside many other sectors, bringing the industry to a new demographic. It is likely that as technology advances, increasingly tournaments will be held online, though in-person tournaments will always be popular.