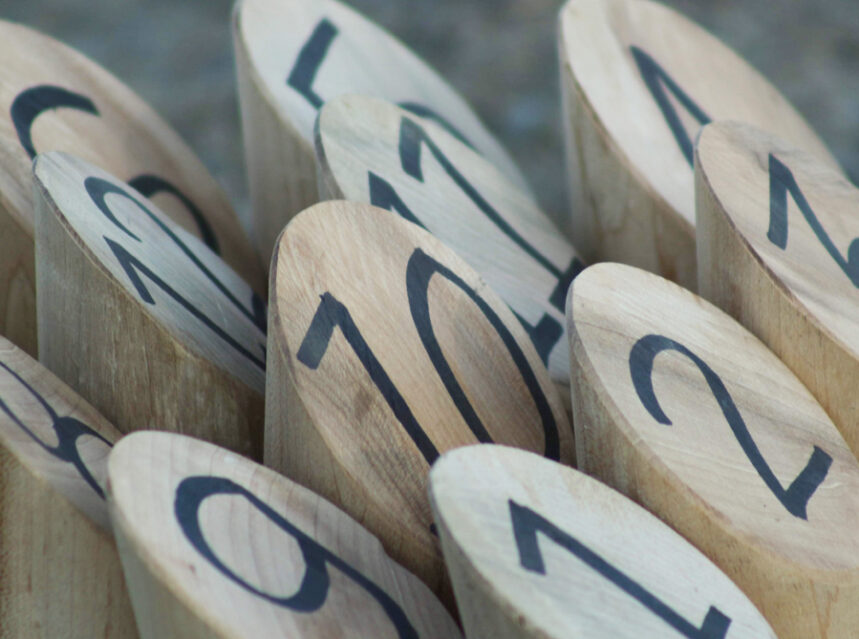 In its most basic terms, numerology is the study of numbers in your life and the relationship between a number and one or more coinciding life events. There seems to be a universal language in numbers. It is also referred to as the study of the numerical value of the letters in words, names, and ideas

To some this can can be a very complex area, especially for those who never enjoyed math at school. There are countless different types of numerology and this also can be intimidating. Yet, if you are familiar with astrology, then you are already one step ahead with numerology. It is very similar, but instead it uses numbers to gain information and insight. To find out about the many different types of numerology and understand things such as your angel number, check out https://hiddennumerology.com/angel-numbers/.

In short, numerology is the belief that the universe is a system, and once it is broken down we are left with the basic elements, numbers and these can to better understand the world around us.

But how did this start? Let’s take a look at numerology and the theory behind it to better understand what it truly means for us.

Numerology is to find meanings in numbers. A numerologist understands that everything in the world is dependent on and succumbs to numbers, and they use this approach to take elements of a person and break them down into meaning via numbers, using different methods to do so.

The meaning behind these numbers is then used to better understand ourselves and others. This can be used to discover insights about purpose, and personality. These things can be found with things such as life path numbers, expression numbers, and heart’s desire numbers.

However, there are many more types of numbers used in numerology and each has its own unique meaning.

How does it work?

Numerology is actually more complex than some may think, and it often requires a master numerologist to provide detailed and accurate readings, although, you can easily find your life path number, expression number, personality number, and soul urge numbers using basic calculations.

What is complex is the way that the numbers work in tandem, and this requires more accurate and detailed interpretation.

With numerology, your birthdate and birth time, as well as many other factors surrounding you, will influence you. In numerology, it is believed that there are no sheer coincidences and that many numerological factors in the cosmos can affect the journey you will take. This is seen in the same way that some will use horoscopes and astrology to interpret signs and destinies, or in the way that palm readers will interpret the lines of your hand to understand your path, and so on.

While some might think to put this in the same basket as tarot or runes, that would be incorrect, although it falls into spirituality, numerology is based off of unchangeable factors of yourself, as you cannot change your birth date and time, these are solid factors, this is what differentiates numerology from other spiritual understanding practices.

What is the theory behind this?

The theory behind numerology comes from the Pythagorean idea that all things can be expressed in numerical terms, as they are ultimately reducible to numbers. So, if anyone is to be known as the person who brought numerology into being, it has to be Pythagoras as he is the person who came up with the concept.

By using methods analogous to that of the Greek and Hebrew alphabets which are both represented through numbers, modern day numerology applies a series of digits to a person, their name, their date of person and so on, to unravel the person’s truest nature and their prospects.

Although Pythagoras is seen as being the person who really brought numerology into being, its definite source is somewhat of a mystery. In both Egypt and Babylon, it is seen that there were early records of numerology. In fact, there is also much evidence that shows that numerology was used thousands of years ago in Rome, Greece, China, and Japan. It is much older and has much more history to it than we may think.

One of the first books on the subject was published in the early 1800s and written by Mrs. L. Dow Balliett who went back to the ancient sacred numbers found in the Bible and combined that knowledge with the basic vibrations of numbers as established by Pythagorus. Aside from this, there is not much else known of its origins because numerology dates way back, and there is no way of truly knowing exactly where it all began.