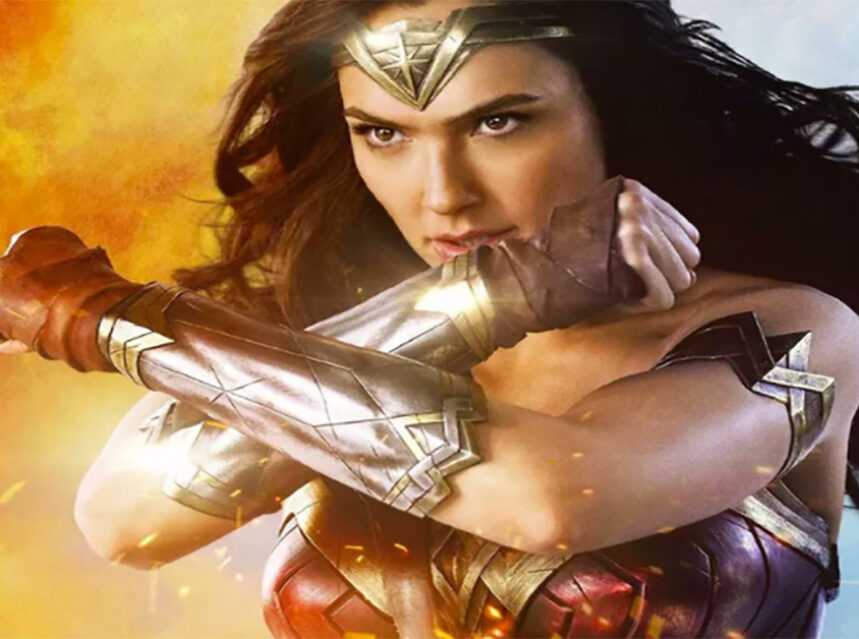 Movies and online gaming are both popular cultural phenomenas and it’s not surprising to find that there has been a big crossover between the two. The modern online slots sector offers a wide variety of movie-themed online slot games packed with features and bonuses. So whether you’re a fan of sci-fi, fantasy or superhero slots, there is a game out there for you. Here are four of the best.

Playtech are one of the leading slots games makers and they’ve produced a variety of great slots based on the DC Comics Universe. The Justice League slot is inspired by the 2017 Warner Brothers movie, featuring a group of superheroes. The slot mirrors the film perfectly, with superheroes and villains represented by game icons. And there’s a bonus for slots players. Justice League is part of the DC Super Heroes Jackpot slots series, which means players can land one of four big jackpots.

Planet of the Apes

Another top developer, NetEntertainment, have produced a superb video slot that combines themes from two Planet of the Apes movies, Rise and Dawn. Both movies have their own features, including enhanced multipliers and free spins. And the Planet of the Apes slots features the Stacked Wild and Dual features that take the gameplay to new levels. With great graphics, exciting film clips and immersive music, this movie-themed slot is a firm favourite with online casino players.

One of the most iconic sci-fi films of all time, and a famous transgender allegory, the Matrix is the inspiration for this famous game, another from Playtech. The main supporting characters of the game, Morpheus, Trinity and Agent Smith appear on the reels as symbols, whilst hero Neo and the famous black cat represent the Wilds.

The game does a good job of capturing the atmosphere of the movie, with green code scrolling against a black backdrop. There is a Deja Vu Shuffle feature the references one of the film’s most memorable scenes, while another feature sees the black cat wild cover the whole of the outer reels, locking in place to lead to more wins. And there is a pair of free games that are launched through the same choice that Morpheus gave to Neo: red pill or blue pill.

There have been plenty of Superman related slots over the years, but Man of Steel, based on the Henry Cavill interpretation of the famous hero, is arguably the best of the lost. Based on the first film to be part of the DC Extended Universe, the Man of Steel slot features all the main characters from this Superman origin story. The symbols feature an array of famous faces, with Kevin Costner playing the role of Jonathan Kent, with Russell Crowe as Jor-El and Lawrence Fishburne as Perry White.

An imaginative slots title, packed with special features, Man of Steel includes a variety of bonus games, including Krypton free games, in which the standard 25 pay lines are transformed into 50. And every time you play you stand a chance of scooping the mystery progressive jackpot.

Other articles can be found at mtltimes.ca and totimes.ca

Toronto update on COVID-19: Where masks will be mandatory starting tomorrow

Video: Cooking up a storm in the Cook Islands with Chef Gerardo D’Amore