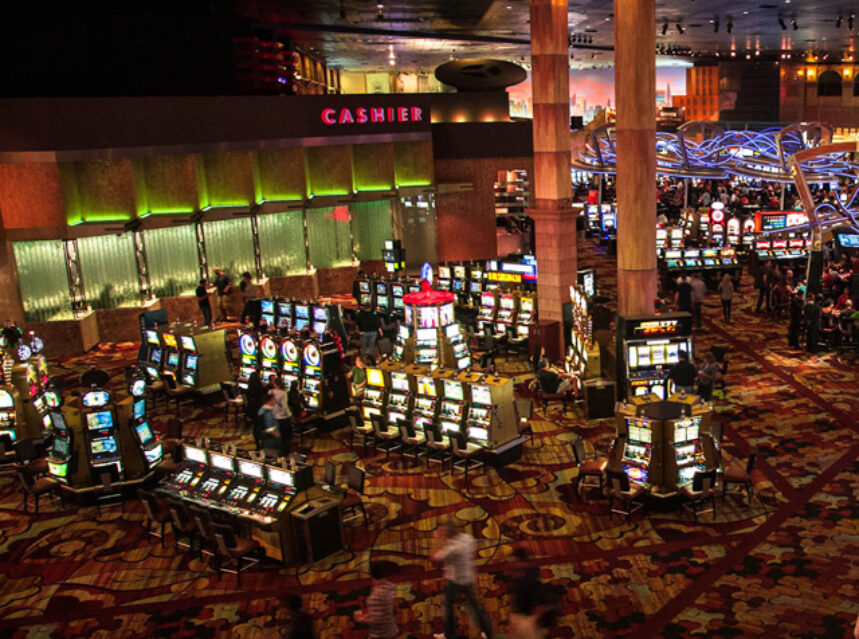 Toronto Casino – With a big city like Toronto, you would assume we would have a casino in the GTA, but we don’t. Not to worry, because we may just be getting one soon enough. The Ontario Lottery and Gaming Corporation just announced that the Great Canadian Gaming Corporation and Brookfield Business Partners LP have been awarded the contract to run casinos in the GTA.

Woodbine, which now hosts slot machines, is expected to become a full-fledged casino and entertainment/hotel complex, something Toronto council agreed to in June 2015 after initially rejecting the idea along with nixing a push for a downtown, waterfront casino.

“We look forward to working closely with Great Canadian. We will bring our capabilities in operations, development and retail… to deliver expanded gaming options and premier entertainment that will enhance the experience of patrons and contribute to the surrounding communities,” said Brookfield CEO Cyrus Madon in a news release.

Reports say the two new operators will develop a casino at Woodbine, which is located in Etobicoke.

While the CGC and Brookfield haven’t announced their plans yet, opening a fourth GTA casino is a possibility.