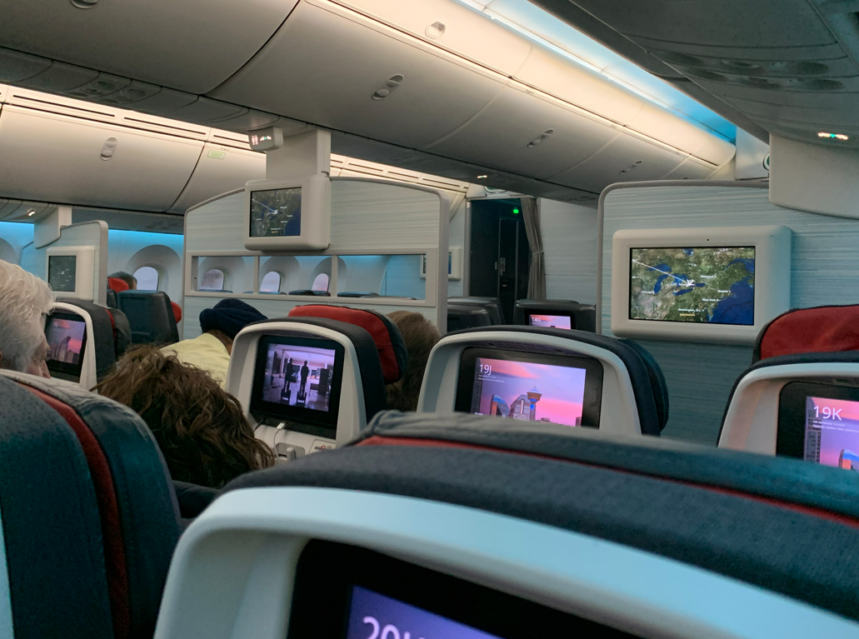 Combat smelly flight flatulence – Have you ever noticed during or after a flight you have amassed an incredible amount of gas? Well U.K. company Shreddies Ltd. (underwear, not the cereal) claims to have invented a filter that eliminates fart smells during air travel. It’s called The Shreddies Carbonana and it is shaped like a banana that is lined with activated carbon cloth, then covered in a cloth jersey fabric.

The banana shape of the product is designed to sit between the buttocks and absorb gasses before they escape your underwear.

During their research for the product the company consulted gastroenterologist Niket Sonpal, who told them plane cabins become pressurised from 6,000-8,000 feet which causes swelling of the gases in the intestines and in turn causes excess flatulence.

He said: “Air expands at higher altitudes, gas in our intestines expands too, up to 30 per cent more than usual, and that air needs to go somewhere.”

Shreddies says the product can also be worn anywhere like the car, the office or public transport. And to avoid potential embarrassment clearing security scanners, the Carbonana can be placed in the hand luggage trays and worn once you’ve cleared security.

But does it actually work? If it is anything like their successful healthcare underwear designed for people with irritable bowel syndrome or incontinence, surely it must help.

Shreddies has already developed a range of flatulence- filtering products including underwear, pyjamas and jeans but the Carbonana is simply a device that can be inserted in any underwear and is able to be washed and re-used.