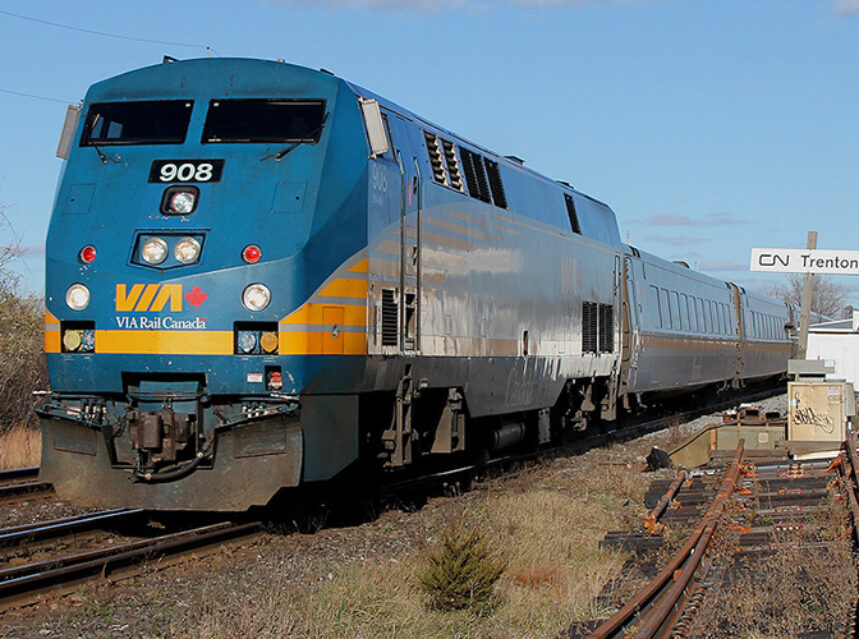 Yesterday, VIA Rail decided to announce a pass for youths. The pass was for young people between ages of 12-25, however students over 26 with a valid International Student Identity Card (ISIC) were also able to purchase it. It was on sale for only $150. The promotion allowed pass holders to travel coast to coast in economy class but can only book using the Escape fare category – subject to seat availability.

As the sale made big waves on news sites and social media, the company’s website crashed due to the amount of visitors and they temporarily pulled the offer.

After starting the offer again, the passes sold out almost immediately. In total, they put out around 1867 passes.

With a population of over 35 million, this angered a lot of people, especially on Twitter.

@VIA_Rail this COULD have been the greatest ad campaign EVER! Guaranteeing future customers and reintroducing the rail system to our youth