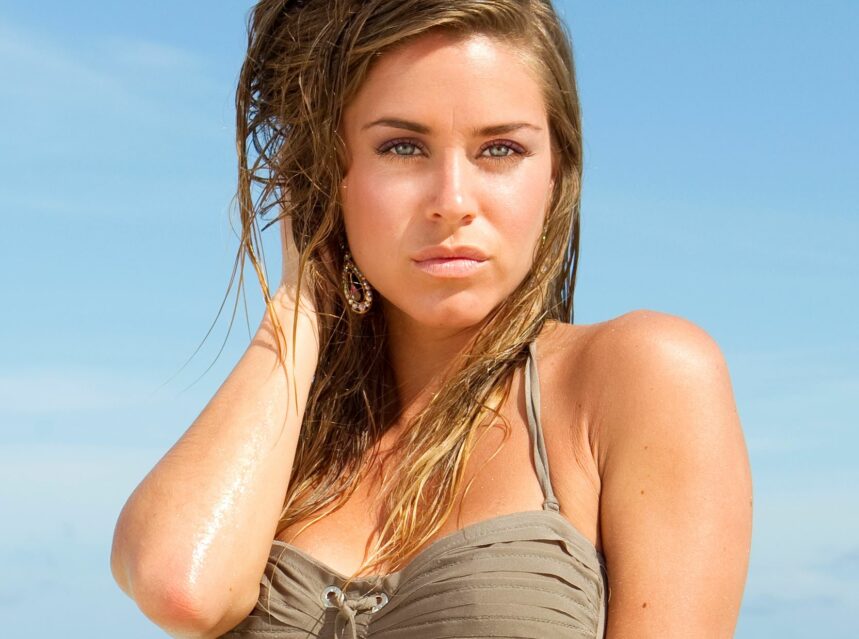 “I don’t think you have to be 5’8 to be a model,” Sarah Belanger, Vizage Models

Canada’s Vizage Models, is an agency with a beautiful mission. “I first started as a model in the agency four years ago,” said the current owner, Sarah Belanger. After the founder moved to Quebec City, Sarah was asked to take over the agency. “She saw that I was really motivated and wanted the agency to work, so she asked me if I wanted to takeover,” Belanger said. “I am now the owner and only worker for the agency.”

Now, Sarah wears all of the hats. She finds models, lands clients, keeps the books, and manages the website—and that’s just the tip of her duties. All of her work is driven by passion. “I’m really passionate about this,” Belanger said. “For me, it’s not work. I do it just because I love it.”

What makes Vizage Models special, however, is that most of the models do not fit industry standards. Vizage, located in Montreal pushes the boundaries of the fashion. “I don’t think you have to be 5’8 to be a model,” said Belanger. For this reason, most of Sarah’s models are shorter than the norm among models worldwide. “My models are small, but beautiful and unique.”

Sarah herself is a small model, clocking in at only 5’4. “It was really hard to prove myself in this industry because I am small for the standards,” she said. But most can agree that the modelling industry is ready for some change. “I just want to make a change in that industry. Even if the models are small, they can find success.” To Sarah, the chance to run her own agency would be her best chance at changing the industry. “I wanted to lead an agency to make the change.”

You may have seen some of Vizage’s models around Montreal. Vizage Models’ clients include well-known brands like Aldo, Empire Clothing, Pajar, Vans, and Jansport, to name just a few. “I’m working to get clients and build relationships,” said Belanger.

As a locally owned and operated agency, Vizage Models targets the local Quebec market, especially with some of their upcoming contracts. “I give more energy to the Quebec area because I think it is important to support each other,” Belanger said. “But one day, when the time comes, I will be ready to offer business outside of Quebec and Canada.”

Her message is strong, and Sarah has embedded her beautiful mission within Vizage Models as a company: “If someone tells you that you are not able to model, just work more and believe in yourself. If I didn’t believe in myself, I wouldn’t be here today. So many people told me that you’re not going to succeed. But I did. Believe in yourself, and just don’t stop.”

Vizage Models hopes to continue to expand their repertoire of models, and continue to break through the boundaries of industry norms. Beauty comes in all shapes and sizes.