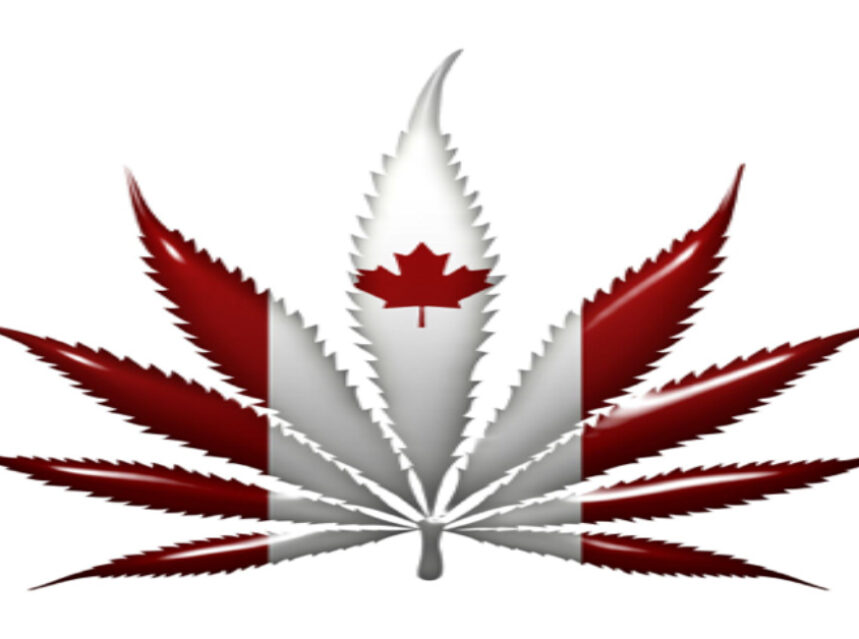 Marijuana was legalized in Canada in 2018. This act put Canada ahead of its neighbor to the south in that its people are free to purchase and consume weed anywhere in the country. It also made the Great White North a magnet for weed tourism.

If you are a cannabis enthusiast or suffer from a health condition, you should go on a weed tour in Canada. It may be just the experience and adventure you are looking for.

Exhaustive studies have been done on the curative effects of marijuana consumption, and the results are conclusive. Marijuana can be used for pain control in certain situations. It is not appropriate for post-surgery recovery or for more severe injuries such as broken bones. However, it can help beat back the nausea that results from chemotherapy, and it can bring some relief to people who suffer from a chronic pain condition.

Going on a weed tour need not mean partying it up and getting high every night. If you are not well, a weed tour is about getting a break from the pain and improving your quality of life—if only for a little while.

It is not permissible for just anyone to walk into a Canada dispensary and buy weed. To make such a purchase, you must be at least 18 years old, and you must be able to prove your age with an acceptable form of identification.

Where you are allowed to consume weed varies from one jurisdiction to the next. Local governments have been given a wide berth to regulate where weed can be consumed.

In British Columbia and Alberta, it is permissible to smoke marijuana anywhere that tobacco can be smoked. The only exceptions are cars, boats, and spaces in which there are children. Thus, playgrounds, parks, beaches, and soccer fields are off-limits.

What to Expect in a Weed Shop

If you are new to marijuana, you need not be nervous or uncertain. The salespeople in weed dispensaries are used to dealing with first-times, and they will help ease you into it.

Pre-rolled joints, edibles such as candies and brownies, and weed-infused drinks are some of the products you will find one display. All such items should be labelled. You should pay particular attention to THC concentration. This will indicate the potency of the product you are about to consume.

You can legally carry up to 30 grams of dried cannabis at a time. This amounts to about a handful of grass. You can possess in total up to 150 grams of fresh marijuana, 75 grams of edible cannabis, and 350 grams of liquid weed.

Violations of these limits can lead to fines. A serious offense can result in up to 5 years in prison.

The forms of weed described above are legal. You can also consume marijuana-infused food and drink. It is illegal for vendors to sell concentrated forms of marijuana or buttery substances such as hash. It is also illegal for anyone to make home-made concentrates using organic solvents.

Different provinces have different penalties for those who violate these rules. However, nearly all such penalties consist of high fines and serious jail time.

Restrictions on Traveling with Weed

It is illegal to enter or leave Canada with any amount of recreational marijuana. Even if you are coming from a country or American state in which weed is legal, you cannot bring such substances through Canadian customs.

You may enter Canada with certain forms of medical marijuana. However, you must declare it to the Canada Border Services Agency. Failure to do so can be punished by up to two weeks in jail.

It is permissible to travel with marijuana on a domestic flight.

The Logistics of Weed Tourism in Canada

Not all hospitality vendors are welcoming to weed tourists and smokers. Even in provinces with very relaxed public consumption laws, many hotels and restaurants ban smoking. In response, a niche industry has emerged in the country. A select group of hotels have emerged that cater to the needs of weed tourists.

In fact, it is possible to arrange a weed tourism package, which includes being collected from the airport by a bus that will take you to one of the hotels that allow the smoking of weed in their rooms and transportation to the best dispensaries in the city. Booking with such an agency can help make your stay in the city of your choice easier and more pleasant.