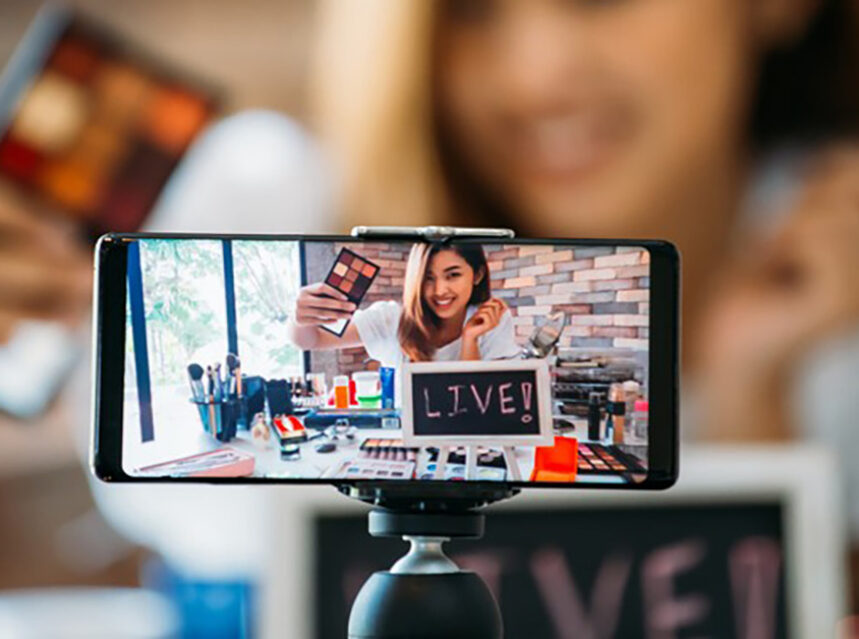 Thanks to amazing live streaming technology, you get to consume and enjoy videos online whenever you want with your portable or standard desktop device.

In order to watch videos streamed in real time, you need to register at a live streaming platform. Some online video platforms let you enjoy their content online without registering for an account first.

None of this would be possible without advanced live streaming technologies whose popularity exploded in the last several years. Nowadays, many people are even making a living by live streaming online, with beginners often using websites like StreamOZ to boost engagement and help them gain popularity.

To understand how modern, technologically-advanced live streaming works, we have to go back in time and examine how everything started.

Back in 1995, the RealNetworks company based in Washington developed the very first media player that was capable of live streaming.

Needless to say, the introduction of RealPlayer completely changed the way people consume video content online. RealPlayer was the very first program of this kind that commercialized video streaming in real time, something that no other video players at the time were capable of.

Following the introduction of RealPlayer, several other companies started experimenting with video streaming in real time. However, it was not until 2007 when the very first globally-accessible live streaming service started operating.

In today’s age and day, live streaming as it is remains one of the most popular broadcasting forms for companies, businesses, entrepreneurs, and social media influencers.

The introduction of video games that rely on the most advanced live streaming technology and the general appeal of consuming video content in real time also boost the popularity of video streaming platforms.

Soon, the Internet will be the only platform for consuming media, the popularity of live streaming will grow even further. In other words, live streaming has not reached its peak popularity.

What is Live Streaming?

Stream Hatchet and Streamlabs recently released their quarterly live streaming report. According to this report, Twitch consumers watched over 5 billion hours of content from July to September.

According to the same report, YouTube and Facebook live streaming platforms also lead the way with over 2 billion hours enjoyed by their customers.

Live streaming is one of the most used data transmission methods in today’s day and age. Live streaming is when the video is available online in real time without first being stored or recorded.

Live streaming also delivers real-time consumer engagement and this is something all content creators strive to achieve. This leads us to simple tips and tricks that can help you with delivering the best live streamed content.

Secondly, you need to look very confident on camera. To learn how to be more confident, learn from the most successful streamers. Regardless of your content, avoid any kind of inappropriate behavior, be polite at all times.

If possible, use extra tools for assistance such as a stream monitoring system that comes very handy in case of coming across any issues with your streaming equipment.

A trip to Cuba? Here are some important tips