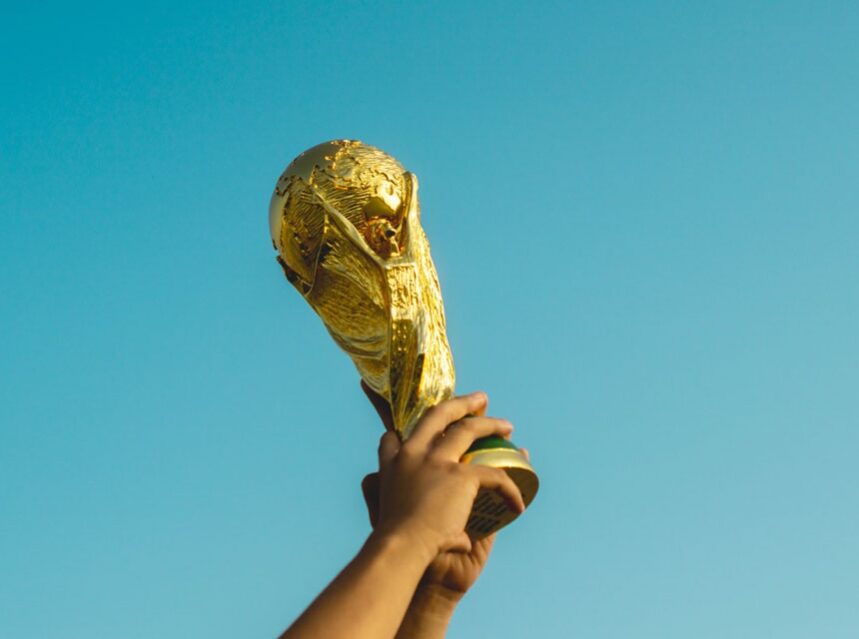 The FIFA World Cup 2022 has been an absolute rollercoaster, and we are still in the group stage! Argentina lost to Saudi Arabia. Tunisia beat France and Japan crushed Germany. It has been incredibly hard to predict the outcome of matches. As we are about to enter the knockout stage, we have decided to analyze which teams have the best chance of winning. You can follow our picks and bet on a team to win the World Cup at GGBet!

Everyone was absolutely stunned when Argentina lost their opening match to Saudi Arabia 2-1. Argentina was only able to score a goal from a Lionel Messi penalty and then went on to concede not one but two goals. Prior to this match, Argentina was on a 34 match unbeaten streak.

Fortunately, Argentina was able to turn around their form and went on to defeat Mexico and Poland, securing the top spot in Group C. Messi has looked outstanding, and he will need to play well if Argentina are going to go all the way.

Argentina has a pretty easy run to the final. They start with a match against Australia and then play the winner of the USA and Netherlands. Argentina is not on the same side as France, England, or Spain. With this being Messi’s last World Cup and Argentina having such a strong squad, we think this is their year to win!

If Argentina doesn’t win the World Cup, then Brazil will probably win. Brazil are in fine form, winning both of their group matches. They have already secured the top spot in their group and will play Cameroon in their last group match. Brazil is likely going to be the only team to win all of their group games.

In the next round, they will play either South Korea or Ghana which should be an easy win. With the amount of goal-scoring talent on their field, including Vini Jr and Neymar, they will be a favourite against every team except Argentina.

Prior to the 2022 FIFA World Cup, France lost two of its best players, Paul Pogba and Karim Benzema. Critics immediately wrote them off and gave them no chance of winning. However, thanks to Mbappe’s star quality France has shown the world that they are capable of lifting the trophy in Qatar.

France won its first two World Cup games against Australia and Denmark, guaranteeing themselves a first place in the group. They then lost their last match against Tunisia, but we are going to chalk that up to the match being meaningless for France.

France plays Poland in their first knockout stage match and then most likely England. Beating England will be a tough task but if they can decisively defeat the English then they definitely have the class to go all the way! It still remains to be seen if France can beat Brazil, but anything can happen at the World Cup.

England started their 2022 FIFA World Cup campaign with a bang, destroying Iran 6-2, and their attack looked calculating and ruthless. But then they had a very poor performance against the USA that England could have easily lost. They were unable to get shots on goal, and the USA had a number of great opportunities.

Luckily for English fans, England bounced back against Wales and won 3-0. Foden and Rashford were in fine form, and they will be the key if England is going to make a deep run. They will most likely play France in the quarterfinals, this will be a crucial game!

Nobody really gave Japan a chance of winning the World Cup prior to the start of the tournament. However, they have qualified top of their group beating Germany and Spain!

Japan has been playing amazing team football, and if they continue their super form, they can beat any country. However, their first knockout stage match against Croatia will be a tough one!

Argentina and Brazil are the two clear favourites to win the 2022 FIFA World Cup. They both have extremely talented rosters and performed well in the group stage despite Argentina losing their first match. However, don’t count out France or England, who both have a solid chance. Also, if you believe in miracles, keep a close eye on Japan which has already beaten Spain and Germany. Comment below who you think will win the 2022 FIFA World Cup in Qatar.

what team will win the world cup