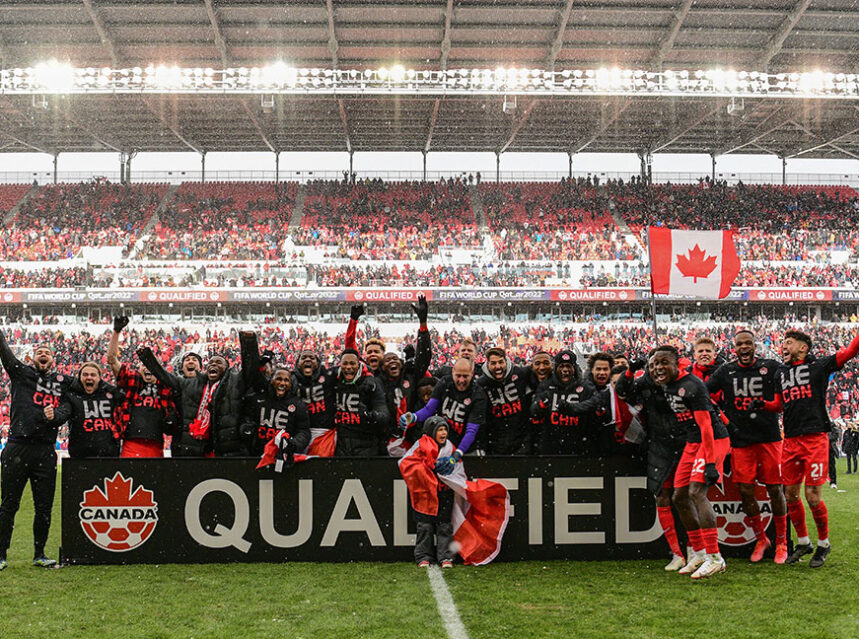 But as far as the 2022 World Cup is concerned, the Canada national team could have had a better outing. However, it was surely a big improvement from the last one. If you follow Canadian soccer, you’d know exactly why we say that. If you don’t, then maybe you should start now by following the latest sports news in Ontario.

Now, here’s what we mean by it was a big improvement. In 1986, when Canada first qualified for the FIFA World Cup, they came out the worst team of the lot, losing all their games and failing to score in any of them. In 1986, they never really looked like a threat to anybody; not France, not Hungary, not the Soviet Union.

However, 36 years later, they looked like a much better side, and you feel that had they had better luck with their group, they could maybe have had a chance of making it past the first round.

In their opening game, they played Belgium, the number 2 country in the world according to the FIFA rankings, and they did really well, losing by just one goal. As a matter of fact, they were close to earning their first ever World Cup point but Alphonso Davies had his penalty saved by Thibaut Coutois, the reigning Goalkeeper of the Year according to France Football.

In the next game, they were up against 2018 World Cup finalists, Croatia, and Alphonso Davies made amends and also made a mark by scoring the fastest goal in the tournament so far, giving Canada the lead just 67 seconds into the game.

Croatia would later come back to win the game, but that goal meant that Canada have a chance to go down in the 2022 World Cup history books, provided nobody scores earlier than 67 seconds in the remaining knockout games.

Also, that goal from Alphonso Davies was Canada’s first ever at the FIFA World Cup.

And one wasn’t enough for the boys. In their final group game – which was nothing more than a formality after they had lost their opening two games and confirmed elimination from the tournament – they were up against the 2022 World Cup dark horses, Morocco. They lost the game, but again, they put the ball in the back of the net.

So, Canada may still not have been able to secure a World Cup point as of yet, but they have finally learned how to score in FIFA World Cup games, and you bet those lessons will really come in handy when they play in front of the home crowd in 4 years’ time.

So, the 2022 World Cup may not have been a great one for Canada, but it was surely not a bad prelude to 2026, when the FIFA World Cup comes to Canada for the first time ever.