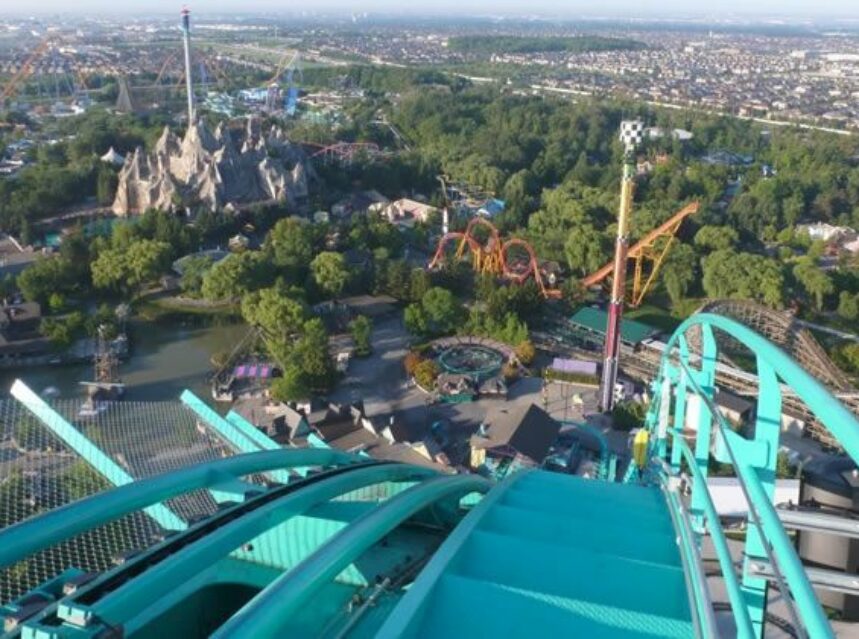 Canada’s Wonderland is always a fun place to visit in Toronto during the summertime, so it’s no surprise that the place just keeps getting bigger and better. This summer, the amusement park in Vaughan, west of Toronto, added a new waterslide, but now it’s setting its sights on something very different.

According to BNN, the park’s latest upgrade might be a hotel and a resort. Cedar Fair, a group that purchased Wonderland in 2006 has been investing in hotels and is already in the resort business. They recently built five hotels on some of its 11 resorts, and Canada’s Wonderland is likely to be next.

This could turn Canada’s Wonderland into a full-out resort with a hotel on its park grounds.

“Canada’s Wonderland is going to get something interesting coming up,” Cedar Fair CEO Matt Ouimet told BNN in an exclusive interview Thursday. “Toronto is one of our most important markets.”

“We have identified Canada’s Wonderland as a desirable location where we are considering expanding our resort accommodations,” a Cedar Fair spokesperson told BNN via email. “However, no announcements have been made at this time.”

The park is 379-acres, and 79 acres remain undeveloped – which is plenty of space for the potential hotel or resort.

What do you think? Would you stay at a resort while visiting the park?