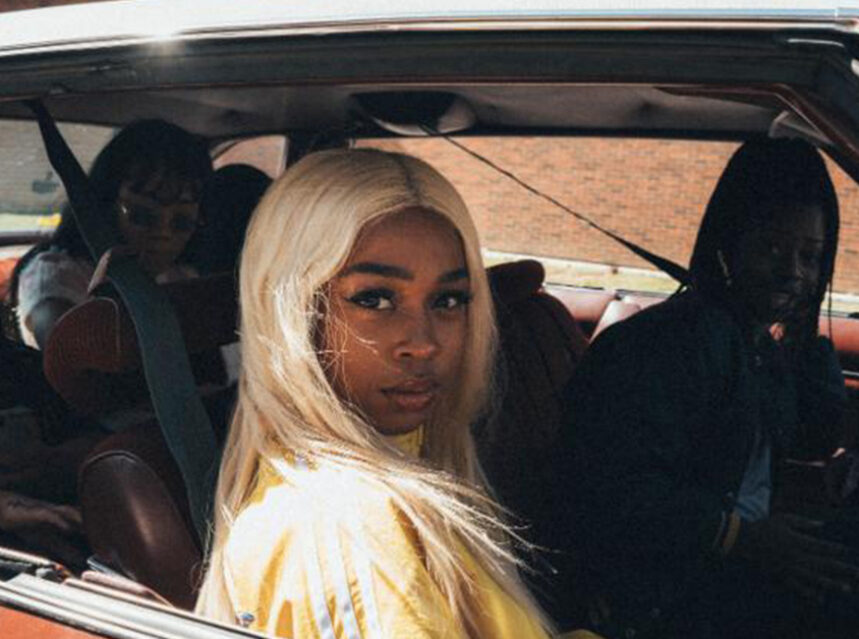 Continually the outsider, her music chronicles her upbringing on Toronto’s Weston Road, and she tackles the dynamics of coming into her own as a woman and an artist, relationships and empowerment. The video puts women at the forefront, directed by newcomer Christine Boachie and featuring EBHONI’s real-life fierce crew of best friends, family and neighbors. She’s set to be a major force and this teen isn’t afraid to speak her mind. You’ll be hearing more from her soon…

Watch the PAPER premiere of Ebhoni’s “Opps” video, below.

“I really wanted to show the support and strength girls can offer other girls. We can come together and ride out for each other, just like guys do. This video was a demonstration of a real ride or die girl gang.” – EBHONI