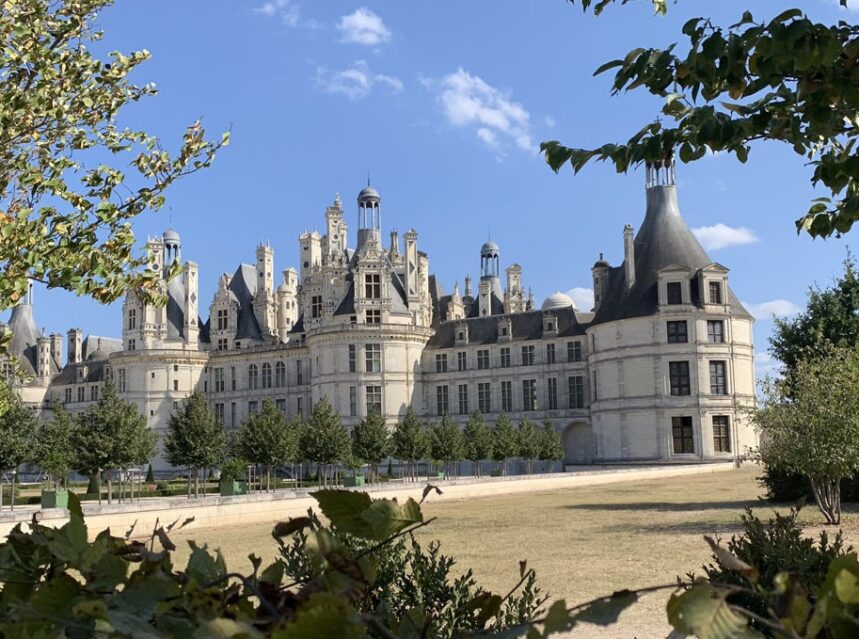 Canadians are big-time hodophiles and love to travel as it helps them shed their reservations. Travelling is very important to many Canadians as it helps them gain a perspective through exposure to different cultures, history and landscapes, and it also transports travellers outside of their everyday lives. Europe is a popular travel destination for Canadians. It is a fascinating continent which never fails to amaze people with its hospitality and incredible feats of nature. Europe is a continent which has fantastic travel opportunities for short-term as well as long-term travel. The roads, buildings, alleys and some of the historical places in Europe have stood the test of time and getting to experience all of this with your own eyes is very remarkable. If one wants to learn more about the visa requirements, you should check here.

Here are the five most popular European destinations among Canadians:

This country is exuberantly known for an array of enormous historical monuments, cathedrals and castles all across the country. It has a variety of tourist attractions that you will be running short of time to witness everything it has to offer. Some of the most famous places in this country are the Castle of Chambord. The Eiffel tower is the epitome of Love, the Louvre Museum, the landmark art museum with a considerable collection, Disneyland Paris and the Basilica of the Sacred Heart. This country entices people of all age groups. It is famous for its staggering amount of history, breathtaking beaches, beautiful countryside and lip-smacking food. In the Louvre museum, one will witness Egyptian artefacts and antiques dating way back to the times when civilization started. The tranquil ambience in the vicinity of this museum will mesmerize you!

Spain has many tourist attractions, from the Mediterranean beaches, the holy Cathedral at the Santiago de Compostela, Plaza Mayor, and the Great Mosque in Cordoba. All these touristy destinations represent this country’s fascinating culture and beauty. This country exudes energy with a blend of the past and the present. If you want to delve into the pre-historic area of this country, you should visit Granada’s Alhambra palaces. With their ancient history and artistic highlights, they will sweep you off your feet! This Moorish palace represents the culture in medieval Europe. The intricate stone carvings, graceful arches and miniature designs will invoke the artist in you! Prado is one famous art museum with the most extensive Spanish art collection.

Italy is a country with scenic landscapes and natural attractions that take you to another dimension. One city that gained a lot of prominence in the Renaissance period is Tuscany, and its appeal for creating craft items puts this city on a global pedestal. Naples is a city among the volcanic edges of the world-famous Mount Vesuvius. Fashionistas from all over the world arrive in the Northern region of Italy to explore the boutiques. Lake Como is one famous region which witnessed frequent celebrity weddings in recent times. Sicily is another tourist place in the country known for its Greek ruins. It is the destination ruled by Vandals, Arabs and Romans. The Nebrodi Mountains and the Aeolian islands are the country’s most famous tourist attractions. Italy reeks of exotic destinations which are so picturesque that a majority of these destinations would qualify for a postcard! Amalfi coast and Positano are famous destinations for such spectacular views!

Germany is a country that has one of the strongest economies in the world. The tourism industry in this country is booming like anything. This country shares borders with Poland, Austria, France, Netherlands and Belgium. This European superpower encompasses everything right from the beautiful valleys of the Rhine, the rugged coastlines along the North sea and the majestic mountains of Alps. Berlin, which is the capital of the country. It is also one of the most dynamic cities in Europe. Munich is one of the country’s largest cities which has ultimately played a major role in shaping the deep rooted cultural side of the country. The old town of Nuremberg have shaped the country’s modern ingenuity. Frankfurt is one of the most cities in Germany which is situated on the river Main.

UK is one such country which is renowned for Scottish landscapes and a number of castles and forts. Apart from exploring the towns that are known for their cultural heritage, one can also visit Big ben, which is a clock tower near the Westminster Abbey which is one of the most prominent places in the UK. If you want to see London through a bird’s eye view, you can pay a visit to London Eye, which is a favourite place in the UK among many young couples.

These are just some of the most popular places in Europe that Canadians love to visit!