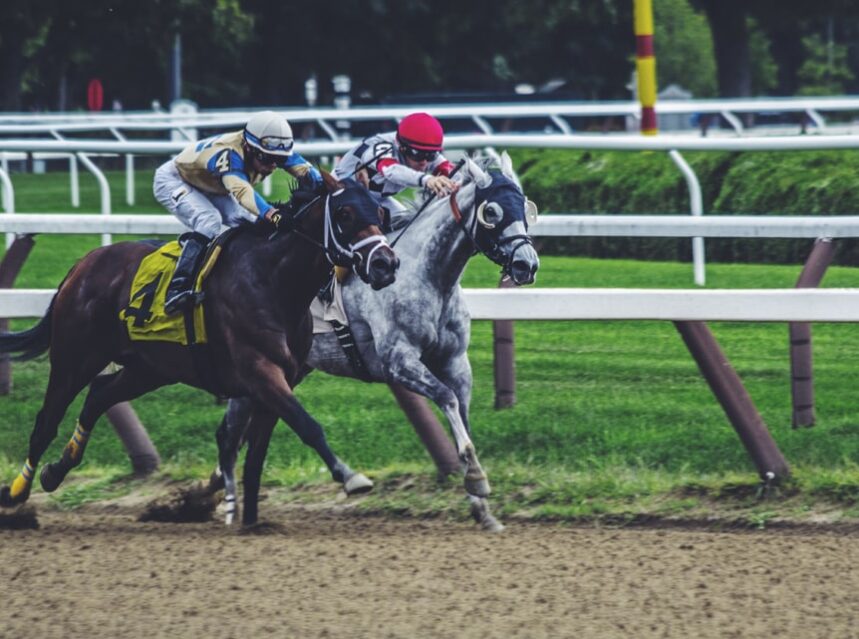 Canada’s most populated province is looking to be on the brink of a betting operator overhaul that was put into motion by the recent passing of Bill-C218. The province was set to enter the fray as one of the leading betting destinations in North America, but after a number of hiccups, bettors, as well as operators are still waiting to see big name operators enter into the mix.

Ontario has for the most part led the way as the province most interested in online gambling. Not only was it the first province to introduce single game betting after the passing of Bill C-218 (now being referred to as the Safe and Regulated Sports Betting Act), but it is also the province that offshore bookmakers have received the most online traffic from.

The Safe and Regulated Sports Betting Act received Royal Assent on the 27th of August 2021, with the aim of keeping the money generated from gambling in Canada. Before the passing of the Bill, Canadians could only officially bet legally on provincial sports lotteries, and only on parlays, which are exceptionally hard to win.

What’s more is that the value and options on these provincial lotteries cannot compete with the likes of big name, international betting sites from the likes of the US and the UK, making Canadians more and more eager to test other options from other lands. The offshore bookmaking industry in Canada has come to exist in a very much accepted grey area; it’s not officially illegal, but doesn’t appear to be illegal either.

The passing of Bill C-218 is geared towards changing this uncertainty, by putting the power in the hands of each of the provinces individually. While the main media hype surrounded the fact that Canadians could now bet on single events legally, the headlines did not emphasise that the Bill focused more on decision making. Only a handful of Canadian provinces implemented single game betting as part of their retail or online offerings. For some Canadians, single game betting can still only be done through offshore bookmakers.

While the issuing of Canadian licences to bookmakers is yet to officially roll out, US brands such as BetMGM, FanDuel, and DraftKings have all assured the iGaming community that they plan to be big players in the Canadian market, with their sights set firmly on Ontario as their initial landing pad.

A number of sources have predicted we would see Ontario open up in Q1 of 2022, but Swedish operators LeoVegas are convinced that the rolling out of licences will take months. One thing everyone can agree on is that the process feels very much in limbo, like goal posts that keep on shifting.

Only time will tell as to how the Canadian betting landscape will shape up, but experts and operators believe that it is Ontario that is the most likely foot in the door of the big name brands that have become household names.

Photo by Noah Silliman on Unsplash