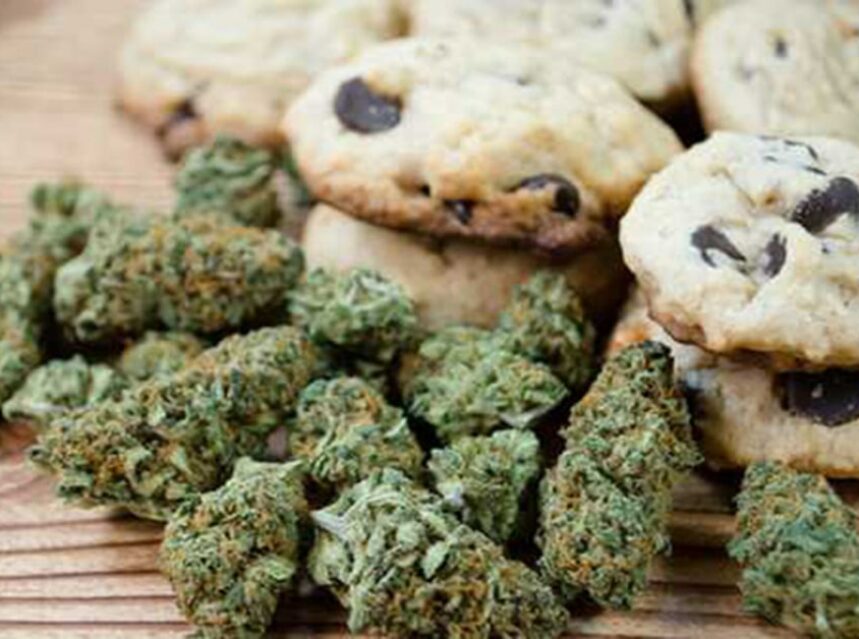 Medical Marijuana – Back in the early 1920’s, Cannabis, the original Latin name for what many people now call ‘Marijuana’, was grossly misunderstood and actually thought to turn users into ‘homicidal maniacs’ – which eventually proved unfounded. In 1923 it was even added to the ‘Schedule of the Opium and Narcotic Control Act’. Despite all that, its use never disappeared – and perhaps there were those who unknowingly at the time, were reaping the medicinal benefits of the herb.

Fast forward to the 1960’s era counterculture, where the ‘beatnik’ generation led way to the ‘hippy’ revolution – and marijuana had its own revolution, in a very big way. Its use only grew from there, crossing borders and oceans to a point where in 1969, here in Canada, the ‘Commission of Inquiry Into the Non-Medical Use of Drugs’ was established. In 1972, the Commission recommended ‘decriminalizing simple cannabis possession and cultivation for personal purposes’.
Users were naturally finding their way to marijuana’s medicinal benefits and by the year 2000, Canadians were given the ‘Constitutional Right to use Cannabis as Medicine’ with legal access being given to those with HIV/AIDS – who were also allowed to grow their own plants at the time. Much controversy and history followed, but it all led the way to where we are today in Canada, with countrywide legalization of recreational marijuana on October 17th 2018. Prime Minister Justin Trudeau fulfilled his 2015 campaign promise and now Canadians over 18 years old are able to purchase recreational Cannabis, produced by government licensed growers and sold at licensed stores and online sites.

In between all the fanfare of legalization, questions about the use of Medical Marijuana have grown. Some controversy surrounds it – mostly because of the lack of information available for people to better understand what it is all about. Clinical studies are often a long process and therefore the scientific proof needed to advance its use could be years away – maybe too late for those who it can help now. In the meantime, there are many doctors who have already been legally prescribing medicinal marijuana to their patients for different conditions and have been following them for years, seeing positive results and making them proponents of its use. While others doctors require concrete data as proof, not ready to give their patients prescriptions until then – and one must respect their commitment to their profession and ethical standards.

MEDICAL MARIJUANA is generally used in the form of oils, smoked, vaporized or baked into ‘edibles’ and available only through licensed producers to those with a valid prescription. It has been showing great promise in helping to alleviate symptoms from many types of conditions and chronic pain – but it is important to try and understand a few things first:

WHAT ABOUT THE ‘HIGH’ ASSOCIATED WITH MARIJUANA? Meet the Cannabinoids: CBD & THC
Aurora Cannabis one of Canada’s leading suppliers of pharmaceutical-grade marijuana explains it well: ‘Cannabinoids are chemical compounds produced by the cannabis flower that act on the cannabinoid receptors scattered throughout the body. These receptors are part of the larger endocannabinoid system, which works in the same way as your other systems (nervous, digestive, etc.) to manage processes in the body such as appetite, pain-sensation, mood and memory. When the endocannabinoid system is not working properly, the results are physical complications and illness. Cannabinoids such as THC and CBD help by mimicking your natural endocannabinoids, providing relief from certain types of symptoms’.

SO WHAT IS THC? Also known as ‘delta-9-tetrahydrocannabinol’, THC is the principal psychoactive ingredient of cannabis, which means it is the cannabinoid responsible for the ‘high’ or euphoria. But according to some studies and contrary to popular belief, most medicinal users build up a tolerance to the psychoactive effects and even with higher levels of THC in their blood they are not walking around – or for that matter, driving while high.

WHAT IS CBD? Also known as ‘cannabidiol’, CBD is the second most well-studied cannabinoid. One primary difference is that CBD is non-psychoactive, lacking the ‘high’ patients experience when using THC.

BY FINDING THE RIGHT BALANCE between the two or on their own, they have shown through scientific study to alleviate the symptoms of the the following conditions: Arthritis, Chronic Pain, Crohn’s Disease and Ulcerative Colitis, Depression and Anxiety, Fibromyalgia, Glaucoma, HIV/AIDS, Insomnia, Multiple Sclerosis, Muscle Spasms, Neuropathic Pain, Parkinson’s Disease, Post-Traumatic Stress Disorder, Epilepsy (recently showing extremely promising results especially in children with rare forms of the disease) and particularly with Cancer where there has been a growing number of documented cases where tumours have shrunk significantly or even disappeared with medical marijuana use – something that should not be taken with skepticism but instead with optimism and faith.
There is really no question about the importance of proper studies, but in the meantime – a better understanding and appreciation of the present and real human experience, should be considered as equally important.