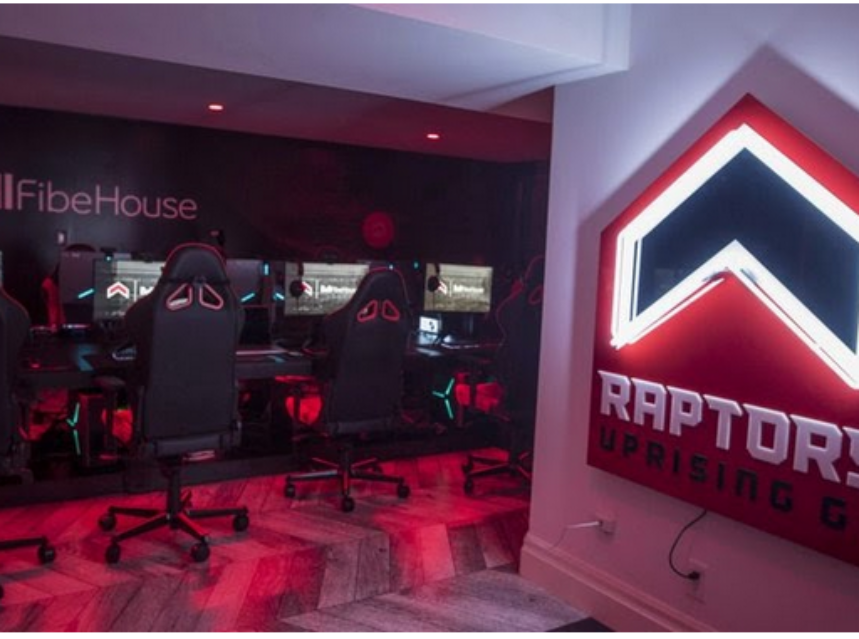 Are the Raptors about to win another NBA title? If so, they will pay off handsomely.

A year removed from their 4-2 NBA Finals triumph over the Golden State Warriors, a result that made them the first Canadian team to ever win the league title, the Raptors are a value price to defend their NBA crown at odds of 23.00 at 888Sport.

Those aren’t the Raptors we’re talking about in this case, however. Nor is this a reference to Raptors 905 of the NBA G League.

There’s another team playing under the franchise’s umbrella and they are poised to reign: Raptors Uprising is an absolute unbeaten powerhouse in the NBA2K League.

The Team To Beat

With a perfect 13-0 slate, Raptors Uprising GC enters the postseason as imposing favorites to take the title in the third season of NBA2K League competition.They’ve already caused calls for plenty of rewrites to the league’s record book. Sweeping a June 29th series with Heat Gaming by 92-54 and 80-58 margins, Raptors Uprising GC improved to 11-0, shattering the league mark of 10 wins to commence a season set by Mavs Gaming in 2019.

Entering the postseason, Raptors Uprising GC still has a bit of work to do in order to claim the mark for the league’s longest winning streak. Blazer5 Gaming won 14 in a row last season.

That record didn’t last long. On July 6, Raptors Uprising GC bettered their own mark. They hung up 112 points in a victory over Pacers Gaming.

Handling the same role that NBA Finals MVP Kawhi Leonard filled for the Raptors en route to last season’s title is Kenneth (Kenny Got Work) Hailey. Point guard for the squad, Kenny Got Work has earned a trio of NBA2K League player of the week awards this season.

The 30-year-old from Memphis can fill the hoop or dish it off. Kenny Got Work is second in the league in points per game (34.0) and fifth in assists per game (8.2). He’s also second in steals, with 3.4 per game. Kenny Got Game is the clear favorite for NBA2K League MVP.

Unlike Kawhi, who bolted Toronto just weeks after winning the title to sign with the Los Angeles Clippers, Kenny Got Work is with the Raptors for the long haul. He’s the longest-serving player on the Raptors Uprising GC roster.

Kenny Got Work was selected 11th overall in the first round of the inaugural NBA2K League Draft in 2018. Raptors Uprising GC has opted to make him a protected player in each of the past two seasons.

Guard Eric (TimelyCook) Donald is the defensive version of Kenny Got Work. TimelyCook is leading the league with 4.1 steals per game. He’s viewed as the chalk to win NBA2K League Defensive Player of the Year.

He can bring the offense as well. TimelyCook is tied for fourth in the league in field goal percentage (73%) and second in 3-point shooting (71%).

Raptors Uprising GC centre Gerald (Sick One) Knapp is second in the league with 2.9 blocks per game and tied for sixth in rebounds per game (13.3).

For those not familiar with the NBA2K League, here’s a quick overview of how it all works.

Six-person teams – five starters and one spare – compete while playing the NBA2K video game against teams representing other NBA cities. There are 22 different NBA teams who also suit up NBA2K League squads, as well as one team from China.

Players are selected via draft following open tryout sessions. Each team’s roster resides in the NBA city they represent during the season.

Instead of taking over and operating virtual reality likenesses of actual NBA players, the participants in the NBA2K League create original personas that they play as during competition.