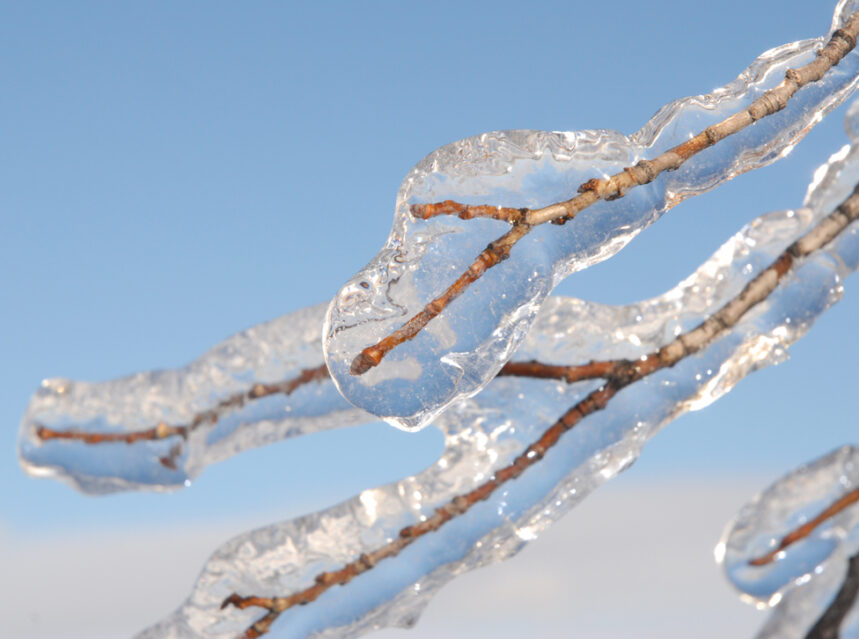 December 16, 2019 – According to Environment Canada Toronto will receive the coldest temperatures so far this season when a nasty dose of cold Arctic air blows into the GTA on Wednesday afternoon.

The thermometer will plummet by 15 degrees from Tuesday’s high of 0 to Wednesday night’s low of -15, with bitter windchills of -25 in the GTA to as much as -30 further north.

Niagara region could receive 2 to 5 cm by late Tuesday morning and southwestern Ontario will receive several centimetres through Wednesday according to The Weather Network, and the weather turns frigidly cold on Wednesday according to Envrionment Canada. The thermometer will plummet by 15 degrees from Tuesday’s high of 0 to Wednesday night’s low of -15. with bitter windchills of -25 in the GTA to as much as -30 further north.

Thursday will also be cold, seeing a high of -8 and a low of minus 10. Temperatures will warm up gradually on Friday presenting a more seasonal high of 0 and low of minus 2 on Saturday warming up to plus 4 on Sunday.

“A clipper will track across the region late Saturday afternoon and Saturday night with a few centimetres of snow possible for central and eastern Ontario,” says Weather Network meteorologist Dr. Doug Gillham, “but rain or wet snow showers are likely for southern Ontario.”

While that milder air might provide a welcome break for those already tired of the cold, Gillham also warns above seasonal temperatures early next week will put a white Christmas in jeopardy for southern Ontario, outside of the snow belts.