Hot-on-the-heels of its Sundance premiere, TIFF presents a special two-episode screening of the vibrant and immersive new documentary series, RISE, which profiles the protests against the building of the Dakota Access pipeline. From Standing Rock to Oak Flat, VICELAND Canada’s eight-part series travelled to Indigenous communities across the Americas to meet people protecting their homelands and rising up against colonization. Informed by her First Nations heritage, series host Sarain Carson-Fox takes viewers on a journey of discovery into Indigenous cultures to examine the social and political factors that threaten their liberation in the 21st century. RISE is both a condemnation of colonialism and a celebration of Indigenous peoples worldwide. 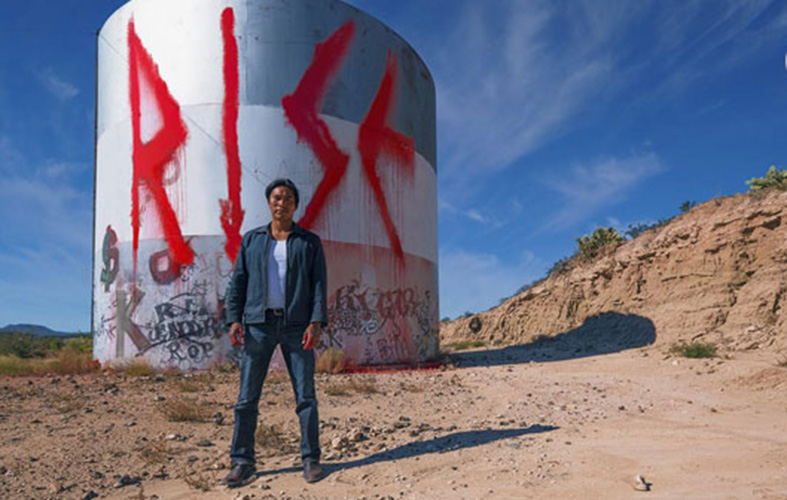 Following the screening, director and showrunner Michelle Latimer joins Jesse Wente, TIFF’s Director of Film Programmes, for an onstage conversation about the making of the series, Indigenous resistance, the fight for sovereignty, and the importance of documenting activism and protest. Latimer is a Métis-Algonquin filmmaker, programmer, actor and activist. Her short films include Choke (2010), for which she received a Sundance Special Jury Honorable Mention in International Short Filmmaking, The Underground (2014) and Nimmikaage (2015). She is currently adapting the bestselling novel The Inconvenient Indian (2013).

On Wednesday, February 1 at 7 p.m. TIFF screens the following two episodes of RISE:

The people of the Standing Rock Sioux Reservation of North and South Dakota are fighting to stop a pipeline from being built on their ancestral homeland. The Dakota Access Pipeline would snake its way across four states, bisecting sacred Indigenous sites and burial grounds along the route. The tribe fears that a leak could contaminate the Missouri River and spell disaster for the Great Sioux Nation. But youth are standing up in unprecedented numbers to preserve their way of life for future generations and to defend their sacred water. RISE heads to the Standing Rock Sioux Reservation to meet the Lakota and Dakota youth joining forces to protect their sacred water from the ‘black snake’ set to invade their ancestral homeland.

In this episode, RISE delves into the evolution of the Red Power Movement. Using today’s unprecedented occupation at Standing Rock as a jumping off point, RISE tracks past Indigenous resistance into the present. The Standing Rock protest against the Dakota Access Pipeline, 4,500 strong and growing, is the largest Indigenous resistance movement in generations. Indigenous youth from all over North America are taking part in re-writing history. These are a generation of people who grew up hearing their parent’s stories of occupation — from Wounded Knee to Alcatraz — but are fighting this battle 21st century style. Young women and two spirited youth lead the charge and technology is imperative. Ultimately, RISE learns that to be sovereign you have to live it.