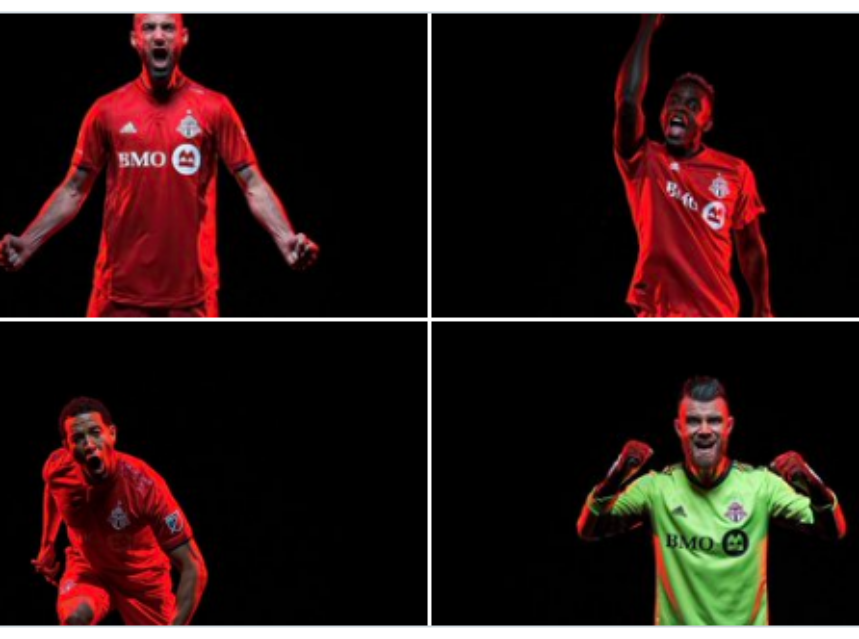 Bradley had surgery on January 22 for an ankle injury sustained in the MLS Cup Final vs Seattle last November. The recovery time is expected to be approximately four months, which should see the captain returning to the pitch around mid-May.

Toronto FC holds an all-time record of 7-5-1 in home openers. The Reds reached the MLS Cup final for the third time in four seasons in 2019, losing 3-1 to Seattle and finished fourth in the Eastern Conference with a record of 13-10-11.

Fans will also have to wait a bit longer to see their big off-season signing, 30-year-old Pablo Piatti in the TFC strip as he is still recovering from surgery to repair his ACL in February 2019 when he was with Spain’s Espanyol. Piatti did attend a few practices but he is still not fit for action.

Midfielder Nick DeLeon is also questionable for Saturday’s game but has not been 100 percent ruled out with a back spasms.

About the upcoming campaign Head Coach Greg Vanney said, ““It’s always interesting to start the year with a team that plays such clear, defined, but unique, style.”

“And we want to prepare for an entire season, we don’t want to just prepare for one game. They won’t change things too much. That’s the way he (Almeyda) plays; they’ll try to just get better at what they’re trying to do,” said Vanney at the team’s press conference.

Coach Vanney emphasised that the team is “a good mix of guys, they get along great, work hard for each other, have good chemistry on the field, we’re comfortable with that and now we get the league started.”