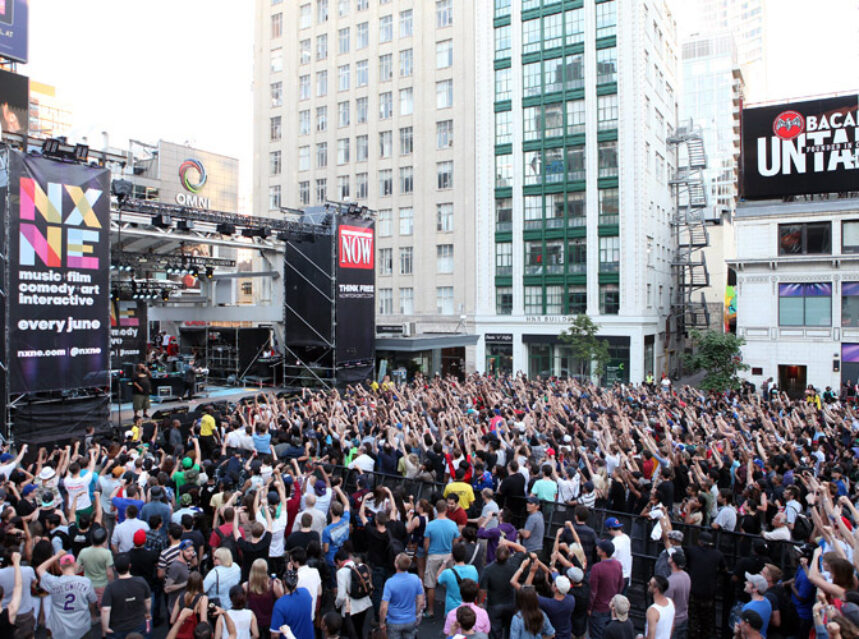 NXNE Port Lands will take place from Friday, June 23 to Sunday, June 25, 2017 in downtown Toronto. Aside from music, the festival will also include a comedy tent, sponsor activations, midway carnival rides and games, art installations, and comfortable retreats for attendees in-between sets.

Since our inception, NXNE has proudly built up the reputation of curating a festival that always includes a strong element of discovery,” said Michael Hollett, President and Managing Director of NXNE. “With this year’s Port Lands lineup, we have brought together some of the biggest performers in the world as well as a fantastic group of artists who are about to be launched into the musical stratosphere.”