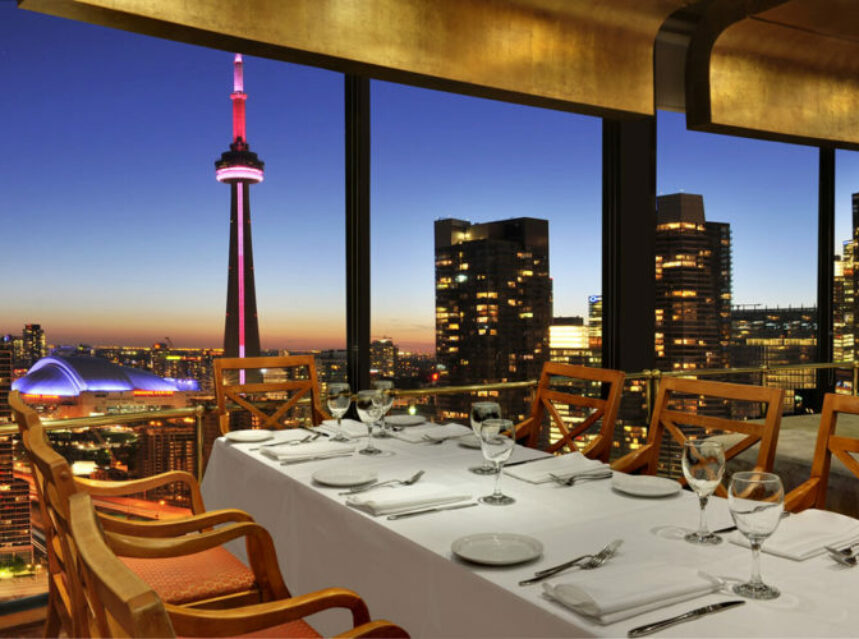 Chef Akira Back, whose portfolio of restaurants includes the famed Yellowtail Japanese Restaurant & Lounge, Kumi Japanese Restaurant +Bar, both in Las Vegas, in addition to numerous restaurants in Seoul, Jakarta, Singapore, Dubai and Bangkok, is working on a new project. Guess where the chef decided to open his first-ever Canadian establishment? You guessed right: Toronto. Chef Akira Back is scheduled to open one of his namesake eatery, Akira Back Restaurant, in Toronto at the end of November inside the brand-new and happening Bisha Hotel. We’ll thus be able to enjoy his bold interpretations of Asian fare with an American influence, which made his success all over the world.

Chef Rob Rossi and Restaurateur David Minicucci are currently working on a new exciting project. Giulietta is scheduled to open at the beginning of 2018 on College Street in downtown Toronto. Rob Rossi and David Minicucci have been friends for a while – Rossi was overseeing the menu at Minicucci’s L’Unita Enoteca – and, after Rossi decided to close his restaurant, Bestellen at the end of June, they both decided to open a place together. Meanwhile, Giulietta will take over Bestellen’s space at 972 College Street and will be serving regional Italian cuisine inspired by the seasons. Everything will be made in-house by Rob, where he’ll be cooking his ultimate vision of a “new Italian restaurant”.

Prolific chef and restaurateur Grant van Gameren, known for the infamous restaurants Bar Isabel and Bar Raval just to name a couple, recently announced the imminent opening of  Quetzal  with partners Julio Guajardo, Kate Chomyshyn and Owen Walker. This new concept will celebrate regional Mexican cuisine, inspired by traditional flavours and cooking styles, specifically Oaxaca, Yucatan, Baja California and other regions known for creating some of Mexico’s most iconic dishes. Traditional moles, sauces and little-known native ingredients will be transported to Toronto and infused with the bounty of local Ontario and Canadian produce. The restaurant is set to open by the end of 2017.

A brand-new Spanish “Food Hall” and Market will soon open on the busiest street in the city. Campo Food Hall will feature multiple restaurants, including the Spanish-inspired LABORA, cocktail bars and a retail space. The original concept, by chef Rob Bragagnolo, who lived in Spain for 12 years, was inspired by markets like La Boqueria in Barcelona and El Olivar in Mallorca. He wanted to create a comfortable and vibrant space for people to grab food at all hours of the day. Campo will then be open all day for coffee, breakfast, lunch, tapas, dinner and drinks, just like our Spanish friends do it on the other side of the Atlantic.

When: end of November