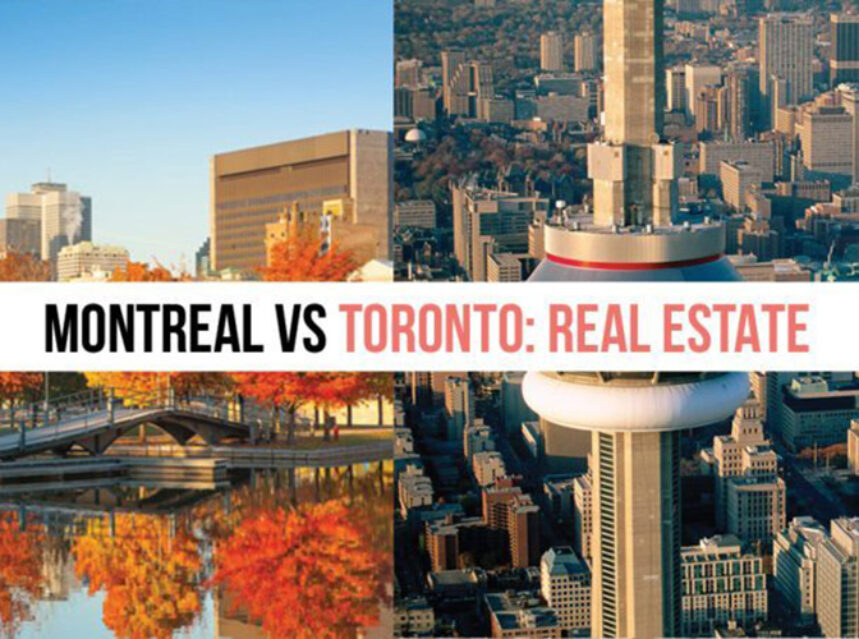 Toronto and Montreal have a history of friendly rivalry for years, with both great cities claiming to be the best in Canada and trying to outshine each other on many fronts. All in all it boils down to one thing, the quality of life – and each have their strengths and weaknesses in that area.

I could say with confidence and pride, Montreal Bagels and smoked meat win hands down. Then again, I would concede the prize to Toronto when it comes to food trucks and street food. Toronto has the Blue Jays baseball team and the Toronto International Film Festival – but Montreal has the Habs and the Montreal International Jazz Festival, so it all balances out.

There is one clear area where the balance scales are tipped in favour of one city; residential real estate. Both markets are thriving, but dollar for dollar, which city gives you more bang for your buck?

According to statistics from the Canadian Association of Real Estate released last July, the average price for a home in Montreal was $350,000, while Toronto’s average price was a little over $700,000. For example, in Montreal the price for a home outside the city’s core, but within a one hour commute, can be as low as $80,000 and the price Downtown can be $270,772. In Toronto the price outside the city’s core can be $200,000, with homes Downtown at $777,707.

The difference is significant – but is it the same for the luxury real estate market?

Here is a comparison of two of the most expensive properties which were recently on the market, one in Montreal and the other in Toronto – the asking prices far from average. 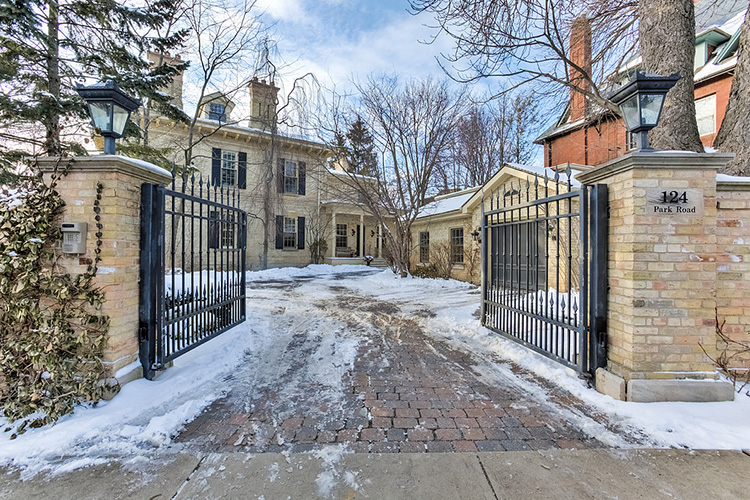 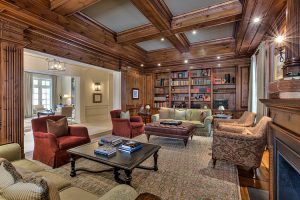 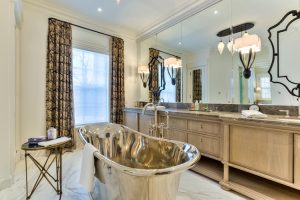 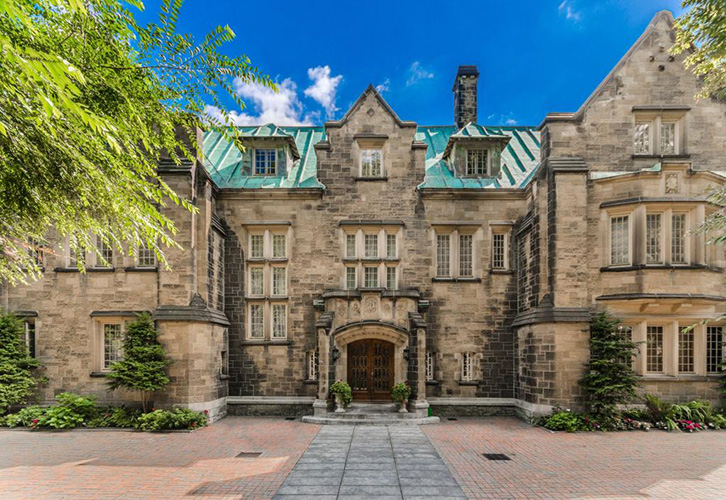 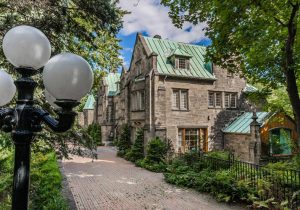 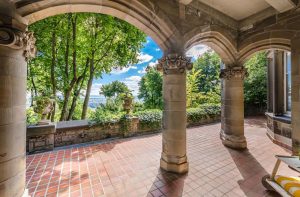 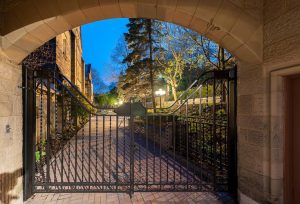 Dollar for dollar, square foot for square foot, Montreal gives you more bang for your buck in residential real estate – but if you actually have that kind of money to spend on a fancy new dig, you might want to take a look at Vancouver instead.

It might not be for sell, but a property on Cypress St. in Vancouver is valued at $44,999,000 and is the most expensive piece of real estate in Canada. The four level property is close to 50,000 square feet in size and includes three houses on the lot, 17 bedrooms, 23 bathrooms, 6 kitchens, a wine cellar, elevator and a multi-story parking garage. Unless you can also afford to hire the staff to keep the house running and maintain the 23 bathrooms, you will be perpetually cleaning ceramic bowls until the cows come home – but then again, maybe there’s a pasture on site already awaiting them.

But if you are looking for something, let’s say… a little ‘cozier’, you might want to look east towards picturesque Nova Scotia. Near the historic town of Annapolis Royal, a beautiful sea-side community nestled in the Annapolis Valley, you can purchase a four bedroom cottage priced within the 5 digit range – and I hear the views are magnificent!