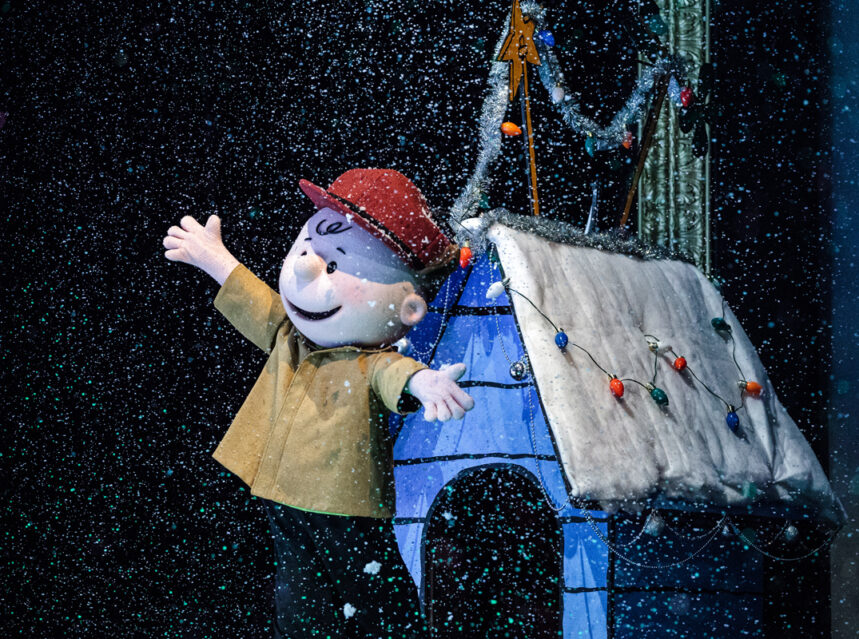 “This is Canada’s Wonderland like you’ve never seen it before,” said Norm Pirtovshek, General Manager. “WinterFest will be one of the country’s most spectacular winter events where friends and families can create memories and new traditions during the holiday season.”

In all, WinterFest will feature more than 30 holiday attractions. Some of the live entertainment includes:

It’s worth the drive to Vaughan!

For the full list of shows and attractions, operating hours and tickets, visit https://www.canadaswonderland.com/winterfest