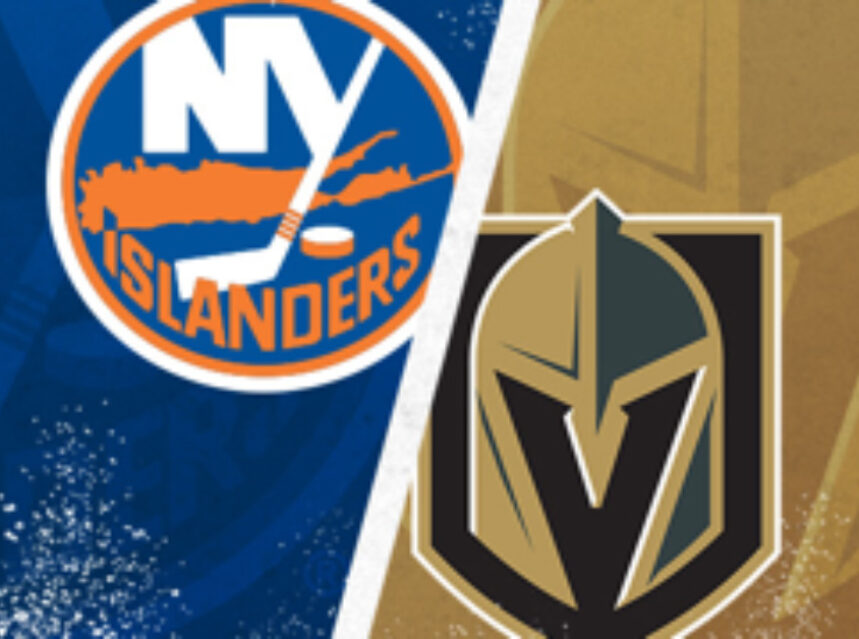 Well, folks, we’re down to four. The Tampa Bay Lightning are once again at the final stretch, and so are the NY Islanders and the Las Vegas Golden Knights. However, last year the Montreal Canadiens didn’t make it past the Philadelphia Flyers in Round 1 of the 2020 NHL playoffs.

Before we get into breaking the matchups down, here are the Stanley Cup Winner Futures Odds that can be found at top sports betting websites in Canada.

So what does this say about the implied probability of each team set by the bookies?
Well, when we convert the American odds into fractions, we see that the sportsbooks believe that the Las Vegas Golden Knights have around a 44.4% chance of winning. The TB Lightning has around a 40% shot. The Islanders of NY are sitting at around a 14.3% probability of hoisting the cup. And lastly, the Montreal Canadiens have an implied chance of roughly 9.1%.

I have to attribute it to the depth chart difference. At the moment, it looks like J. Petry is out on Monday. Tatar is questionable, Merrill is out, Drouin is out. And Evens is out. So, three left-wingers and a swing center are done … perhaps for the entire series. Also, with Petry and Merrill out, the Canadiens are down two right defensemen.

Granted, these players all on the back end of the depth chart … so do they think that Montreal will just be worn down after a couple of games? I can’t argue with that, but those are some hefty odds for a Game 1 against a team that hasn’t beaten the Canadiens in three years.

Over the last four meetings, the score was 5-4, 5-4, 4-3, 5-4, with Montreal winning in each affair. So, I really like the Canadiens to cover the +1.5 puck line for Monday night’s game. Heck, they might even start the series off with a win, especially with the way Carey Price has been playing.

The Lightning and Islanders are a lot closer with their series price. That said, Tampa Bay is getting a lot of love for their home stand in Game One on Sunday night. As of Saturday, the odds were set with the Lightning as -200 favourites over the Isles squad. And again, I like the backdoor cover on the puck line, but by the time you read this on Monday, that game will have already played out.

As much as I would like to say that the Canadiens will win this series and move on to win their first Stanley Cup in almost three decades, I do think the Las Vegas Golden Knights will likely get the better of the Habs in this series. And although I’m not a Tampa fan—I’d rather see the Islander move on—we are probably going to see Tampa Bay back on the ice for the Stanley Cup Finals.