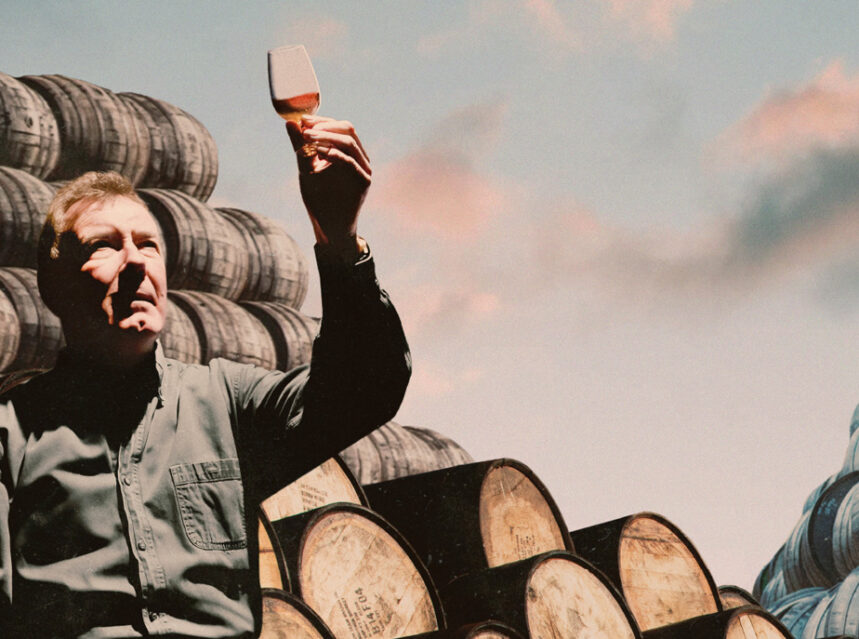 The feature documentary film’s sensory Scotch experience hits Montreal and Toronto during the week of January 25th with a pop-up shop, tastings, Q&A, and screening

TORONTO, January 5, 2023 – Bruichladdich, a world famous distillery located on the Rhinns of the isle of Islay in Scotland, brings The Water Of Life experience to Toronto’s Paradise Theatre on January 26th , 27th and 28th, and Montreal’s Corona Theatre on January 25th. Audiences get the opportunity to dive into the brand’s rich history with an experiential pop-up shop, immersive tastings, Q&A, and screening.

The Water Of Life focuses on the craftsman, chemists, and renegades at the heart of the whisky
revolution. Jim McEwan and Mark Reynier share their passion for risk-taking and wild
experimentation stories that are paired with tastings throughout the feature documentary.

The Water of Life – Official Trailer from Blacksmith & Jones on Vimeo.

Viewers will take in stories of those who have dedicated their lives to mastering a craft proudly
and exclusively from the isle of Islay.

“One of the challenges of making movies about food or drink is that you can’t taste the item
being featured, but these events found a way around that. We are literally pairing the movie
with drams. I personally cannot wait to share more of these experiences with Canadians.
Everyday it’s a new audience and new whisky fans. And that’s half of what whisky is all about if you ask me” – Greg Swartz, Director

The film takes guests on a journey of early visionaries whose combination of talent, hard work,
grit, chemistry, and a touch of magic paved the way for the next generation of innovators. With
immersive tastings, views, sounds, and stories, patrons will feel as though they are in Scotland,
enjoying these spirits in person.

The Harvey brothers, William, John, and Robert built Bruichladdich in 1881. The Harveys were a prominent whisky family that had already owned distilleries for over 110 years. Since its
resurrection in 2001, Bruichladdich’s goal was to be an antidote to the industry norm while
thinking beyond making and selling single malt scotch whisky. They’ve gone on to inspire many
distillers and drinkers across the world by re-evaluating the ‘rules’ of the industry, questioning
where flavour comes from, and understanding why agricultural ecosystems are important.
Their commitments to people and the planet grow stronger every day, ensuring they use their
business as a force for good. Bruichladdich pursues this bigger purpose while maintaining their
mission to create the most thought-provoking spirits they can. For more information, please
visit bruichladdich.com.

More About “Water Of Life“

This film grew from a love of scotch and wanting to learn more about the craft. While
researching a story was uncovered that went beyond what was initially thought. Rebels and
alchemists went against all odds to revive a static industry. Human stories about the world of
spirits are told, craftspeople used techniques that harken back to the Bronze Age and the very
advent of distillation. From independent bottlers to the dozens of new distilleries popping up
across Scotland today, you’re brought from the ancient floor maltings of Bowmore Distillery to
the birth of single malt whisky.  Filmed over two years in six countries and three continents, the
film is a love letter to the Blood of Scotland, its craftspeople, and the country itself. For more
information, please visit wateroflifefilm.com.