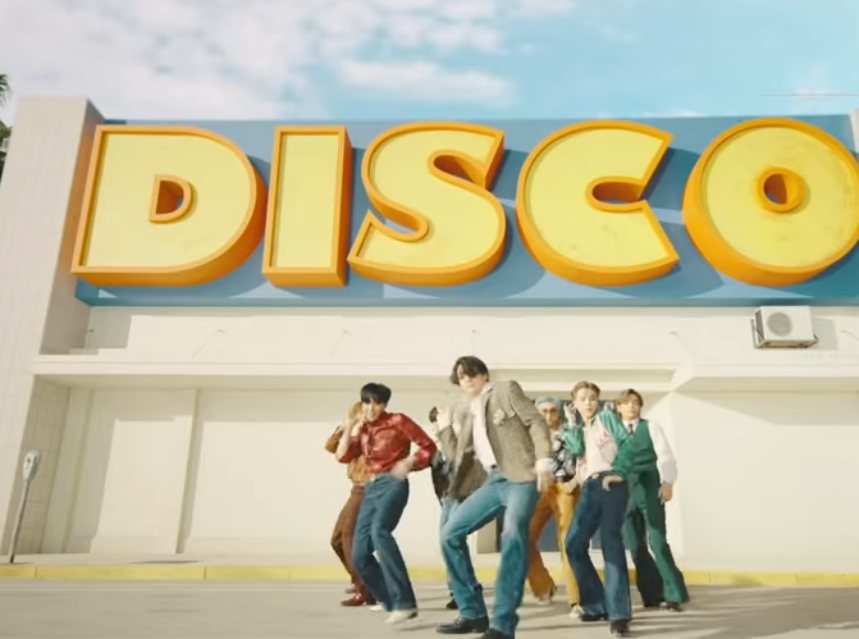 TORONTO, Aug. 22, 2020 — After several weeks of social media hints, K-pop superstars BTS released their super catchy new single ‘Dynamite’ at 12 am ET Friday and their first song release in English broke the YouTube record for most views in 24 hours.

The seven-member South Korean popstars also known as Bangtan Boys, logged over 98 million views within 24 hours of the video’s release on YouTube yesterday.

The previous YouTube record of 82-million views within a 24-hour period was achieved in June by Blackpink, an all-female K-pop group, for their hit single “How You Like That.”

BTS fans were hyperactive on social media throughout the day trying to get other fans to help them attain 100 million views and they got as close as 98 million.

Watch the video for the new single Dynamite here:

“It’s just about positive energy and the stars at night, the beautiful things.” The band say they want to provide a message of hope to all of the BTS fans, (known as the BTS Army) around the world.

The video take on a retro look, something the band thought would seem fresh to many of its fans.